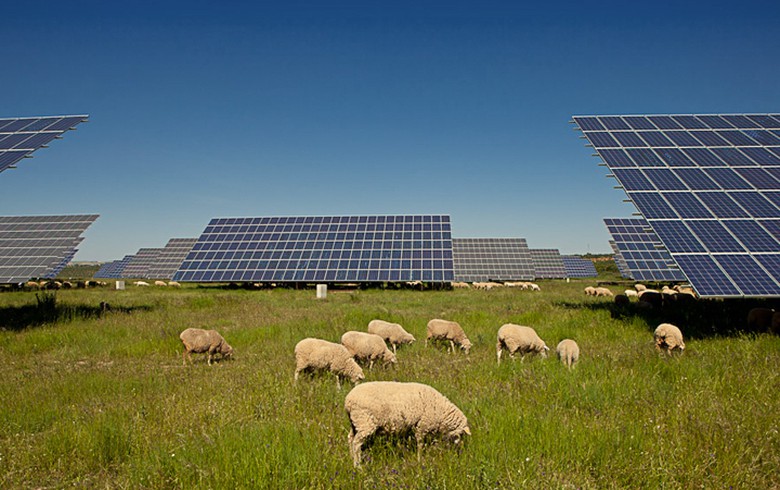 This level of output brought the renewables share in the total production to 46.3%, down from 50.7% reached in May, as REE estimated at the time.

Wind farms, Spain’s top source of renewable power, finished June with the combined output of 3,672 GWh, up 9.8% year-on-year. The share of wind was very close to that of nuclear power and combined cycle power plants.

More details are presented in the following table:

The nation’s gross demand for electricity was estimated at some 20,858 GWh, which represented a 7.8% increase compared to June 2020, when the COVID-19 pandemic was still shaking Spain. Compared to June 2019, the national demand was behind by 2.7%.

Demand figures for mainland Spain, the Balearic Islands and the Canary Islands follow in the table below: