The biggest clean electricity producers were hydropower plants, which were behind 97.94% of all renewable electricity generation.

The total power production in Colombia reached an average of 177.90 GWh per day, an increase of 1.82% from May.

Details are given in the table below:

Power production from fossil fuels declined by 4.24% month-on-month to an average of 60.80 GWh per day. 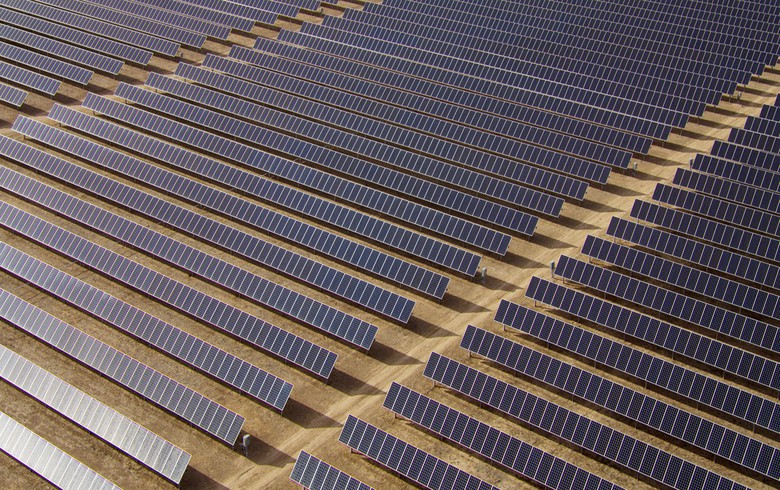