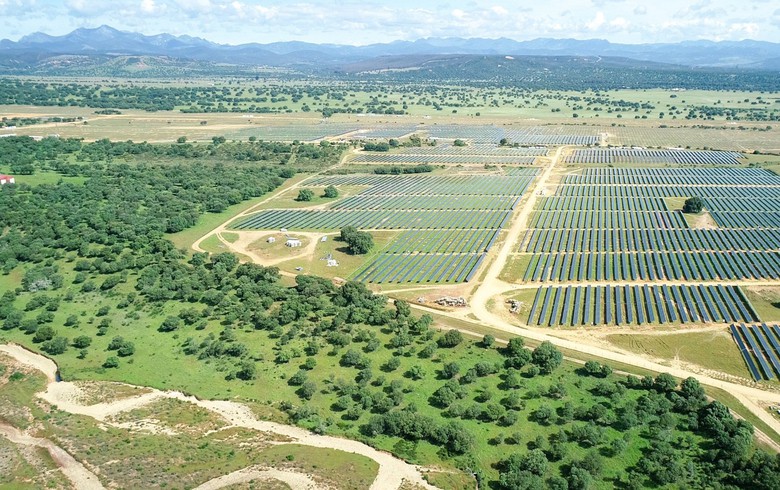 October 7 (Renewables Now) - Renewables accounted for 48.1% of Spain’s power mix in the first nine months of 2021 and wind was the number-one electricity generation source for the period.

Wind power reached a share of 22.2% in the generation mix, followed by nuclear with 21.7%.

In the month of September, however, the picture was different. Combined-cycle generation and nuclear reached shares of 24% and 23.7%, while wind contributed just 15.4% of total power production. Wind farms in Spain produced 3,182 GWh last month, down by 21.5% from September 2020.

The table below contains details on the generation mix.