Renewables meet 14.2% of Argentina's demand for power in Sept 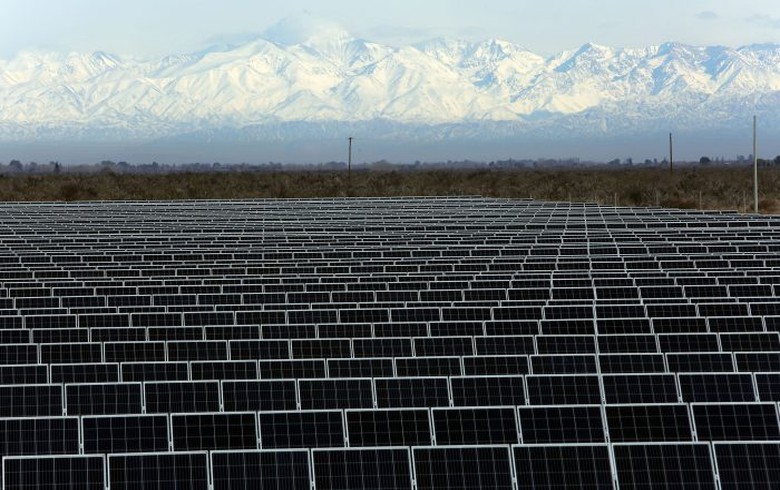 On September 26, at 0930 local time, renewables reached a historical record by covering 28.84% of Argentina’s demand, said the government.

In the January-September period, the average share of renewables in the national power supply was 12.5%. The government has set the target for Argentina’s renewables to be able to cover 20% of the country’s need for electricity.

During the third quarter, five new renewable energy stations totalling 103.22 MW were connected to the grid. The largest one of them was a 100-MW solar farm in San Juan province, while the rest were small biogas and hydroelectric plants.

At the end of September, Argentina had 182 renewable energy plants in operation with a total installed capacity of 4.852.47 MW. In Argentina, wind and solar farms, biomass and biogas-fired plants, and hydroelectric stations of up to 50 MW are considered renewables.