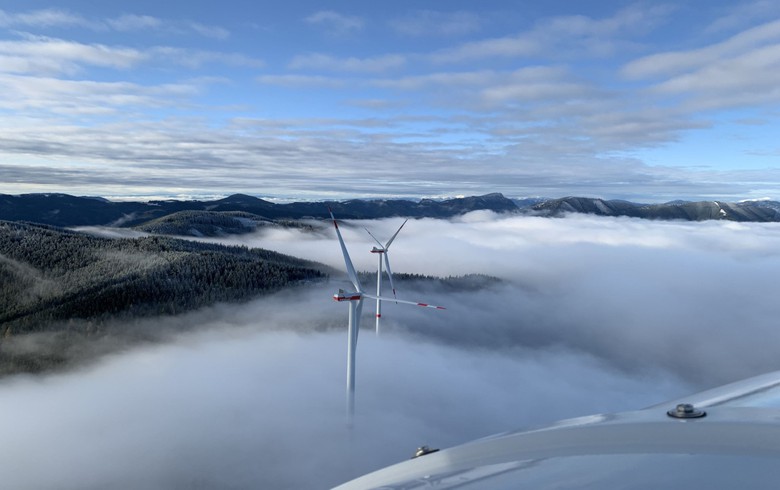 February 23 (Renewables Now) - Electricity from renewable sources accounted for 60% of the power consumption in Austria in January and the over-the-average share was supported by stormy weather and a solid contribution from hydropower.

Hydropower plants generated nearly 2,200 GWh of electricity and wind turbines added 932 GWh while demand in the Alpine country totalled some 5,453 GWh in the first month of the year, Austrian Power Grid (APG) said on Tuesday.

Windy days at the start of this year boosted wind power generation by about 70% as compared with January 2021 with the states of Lower Austria and Burgenland making the biggest contribution and feeding 240 GWh and 233 GWh, respectively, into the power grid.

To meet the power demand at its home market, Austria imported 890 GWh of electricity which is 40% less than a year ago.

Despite the above-average green power generation, Austria has a lot to do to reach its target of 100% renewables in 2030, especially in the area of infrastructure. The lack of transmission capacity causes bottlenecks and in January alone, redispach measures were necessary to ensure power supply in the country on 20 days. APG plans to invest EUR 3.5 billion (USD 3.97bn) by 2032 in the upgrade and expansion of the country's power grid but projects in this area are being delayed due to lengthy approval processes, the association said.