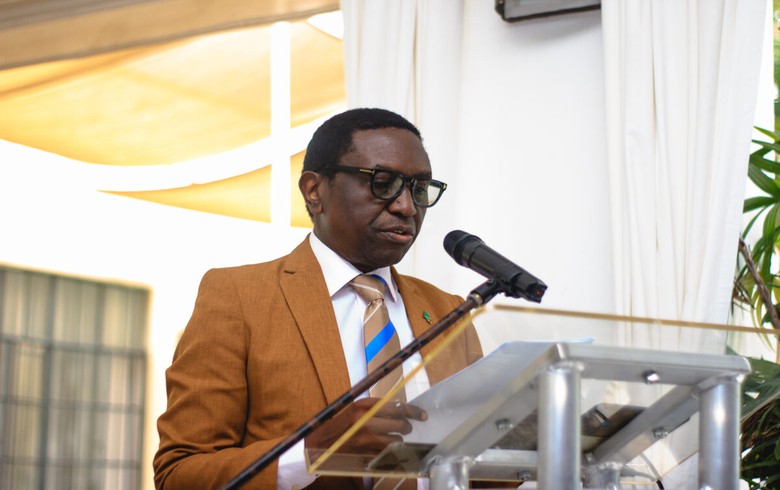 The funds, secured from InfraCo Africa, part of the Private Infrastructure Development Group (PIDG), the Danish Investment Fund for Developing Countries (IFU) and the EU-funded Electrification Financing Initiative (EDFI ElectriFi), will allow GreenCo to support a portfolio of up to 110 MW of renewable energy.

Zambia’s Minister of Energy Peter Chibwe Kapala noted that GreenCo Power Services is the first intermediary power trader in Zambia after the enactment of the 2019 energy sector legal framework.

“GreenCo is an innovative business that has the potential to increase private investments in renewable energy by acting as a creditworthy intermediary between private producers of renewable energy and off-takers,” commented IFU vice president Otto Vinther Christensen.

According to the announcement, GreenCo has awarded its first power purchase agreement (PPA) tender to a 25-MW pilot solar project in Sesheke in Zambia’s Western Province. It has also agreed a deal to buy and sell the excess generation of a large hydro plant.