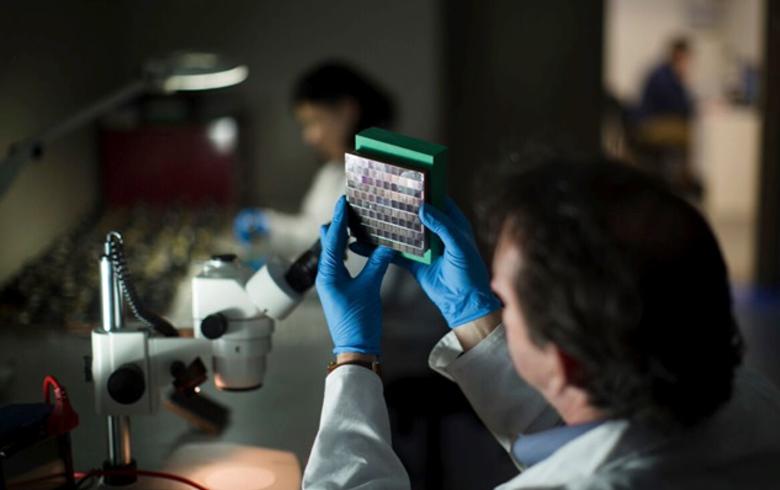 ARENA is providing an AUD-2.9-million (USD 2.2m/EUR 2m) recoupable grant to Victoria-based RayGen Resources Pty Ltd, according to the press release. The Aussie solar product manufacturer will use the funds for the construction of a large-scale solar plant utilising its PV Ultra technology and to expand its manufacturing base for the products.

“We are excited to assist RayGen to move another step closer to fully commercialising its PV Ultra system and, at the same time, also help to move this emerging technology down the cost curve,” ARENA CEO, Ivor Frischknecht, commented. A CSPV system with a flexible size can be a good option for developing countries and remote locations looking to access affordable power without building expensive grid infrastructure, he added.

As part of the AUD-5.8-million project, RayGen will aim to develop a cheaper and more efficient commercial product whilst also installing a new manufacturing line for its highly-efficient photovoltaic (PV) receiver at its factory in Blackburn, Victoria. With a planned 8-MW annual production capacity, the line is to be up and running by December 2016.

The improved technology will be showcased at the site of the first 200-kW pre-commercial pilot CSPV tower in the town of Newbridge, which was also backed by ARENA. The array is expected to be able to generate enough electricity to power about 50 local households each year.

The PV Ultra technology uses low-cost mirrors to track and reflect sunlight onto an ultra-efficient solar PV receiver atop a central tower. The solution has already grabbed the attention of investors from China, according to RayGen CEO Alex Wyatt. In June 2015, it was announced that the Australian firm and China Three Gorges Corp plan to jointly develop and deploy 500 MW of CSPV capacity in the Asian country over the next five years.