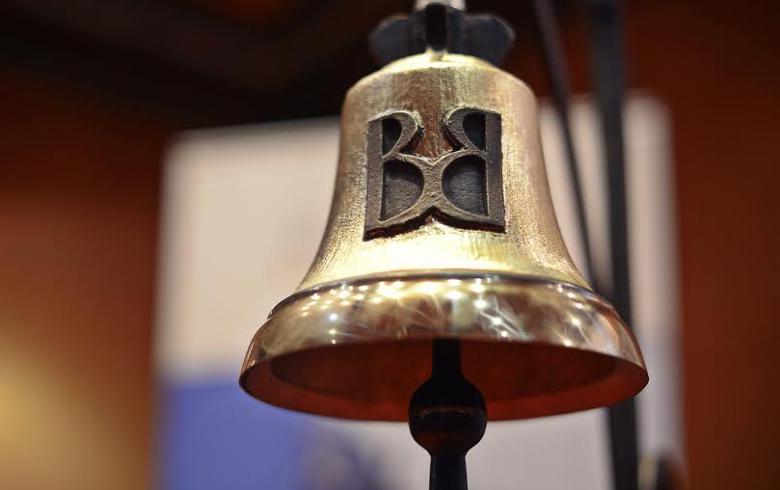 BUCHAREST (Romania), April 25 (SeeNews) – Romania's government could support the development of the local capital market by speeding up listings of its big companies, consultancy PricewaterhouseCoopers (PwC Romania) said on Wednesday.

Private initial public offerings (IPOs) launched in the second semester of 2017 have improved the valuation of the main indices of the Bucharest Stock Exchange, BVB, BET and BET-TR indices, according to a PwC Romania analysis.

"The Romanian government could contribute to the development of the local capital market by accelerating the process of listing of the state-owned companies," PwC Romania partner for valuation and economic analysis services Sorin Petre said.

The capital raised from such IPOs will enable state-owned companies to continue their investment programmes and will contribute to developing a better air transport or energy infrastructure, for instance, without a considerable cost for the tax-payers, Petre added.

Governmental portfolios in the energy sector, infrastructure and transport for instance are of interest for foreign investors and would attract important investment funds that closely follow the investment opportunities in Central and Eastern Europe, the official went on saying.

BVB listed companies have improved their market capitalisation by approximately 20% over 2017, while the BET index grew by 16% over the same period of time. In 2017, the BVB capitalization reached 90 billion lei ($24 billion/19 billion euro), but the value is below the maximum of 141 billion lei achieved in 2007, despite the increased number of listed companies, the analysis showed.

A substantial improvement of the two main indices was noticed in 2017 followed IPOs developed in the second part of the year, but also because the largest Romanian owned telecom company Digi Communications N.V. and private medical services provider MedLife were included in the BVB general index, PwC noted.

The most awaited IPO on the BVB is that of state-owned hydro power producer Hidroelectrica, which exited insolvency in April 2017. The IPO of a 15% stake in Hidroelectrica is expected to raise 1 billion euro.

The government's plans to dual-list a 15% stake in Hidroelectrica on the BVB, and on the London Stock Exchange have been repeatedly delayed as insolvency proceedings were taking longer than expected, despite the company's strong financial recovery.

Over the course of 2017, out of the seven industries analysed, the electricity sector recorded the highest median market capitalization and the highest PER (price to earnings ratio), whereas the lowest PER was displayed by the financial services sector, PwC's analysis showed.

PwC is a multinational professional services network headquartered in London, in the United Kingdom. It is present in more than 158 countries and has some 236,000 employees.