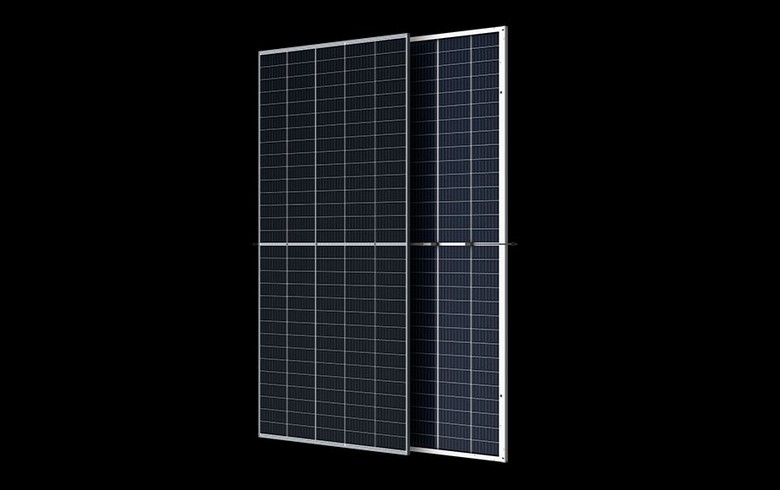 The particular module was made using 210-mm large-size silicon wafers, multi-busbars and 1/3 cut technology. It has now passed TUeV Rheinland’s PV module IEC test and has been granted both the IEC 61215 PV module performance standard and the IEC 61730 PV module safety standard certificates.

"With the development and improvement of the industry chain, especially the improvement in glass supply capacity, adding another column of cells to the existing five-column layout design can increase the Vertex module's power output to more than 600 W,” said Yin Rongfang, Vice General Manager and EVP at Trina Solar.

He added that power output will rise even further in the future with when PERC+ cell conversion efficiency surpasses 24% and certain other improvements are achieved.