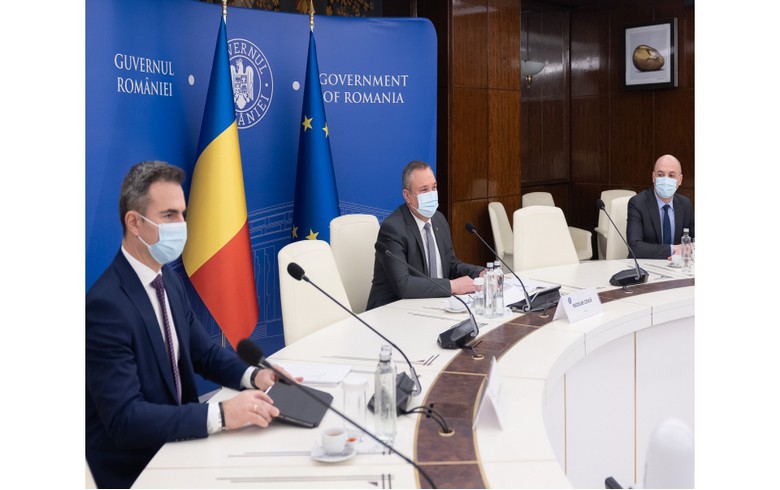 BUCHAREST (Romania), March 16 (SeeNews) - Portugal's EDP Renewables is ready to invest in additional green energy projects with a capacity of 1,000 MW in Romania, the Romanian government said on Wednesday.

The renewable power unit of Energias de Portugal group has so far invested over 750 million euro ($825 million) in projects with a total installed capacity of 500MW in Romania, the government said in a press release.

"The government supports the acceleration of efforts at the national level aimed at the sustainable development of energy production capacity and supports investors who contribute to this strategic approach," prime minister Nicolae Ciuca said following a meeting with representatives of EDP Renewables.

The two parties emphasized the need for a framework that would promote stability, predictability and sustainability for such projects dedicated to achieving energy independence, through the use of renewable resources such as solar and wind, .

EDP Renewables was founded in 2007 with the objective of managing, operating and investing in the renewable assets portfolio of the Lisbon-based Energias de Portugal. The company entered Romania in 2013, according to its website.