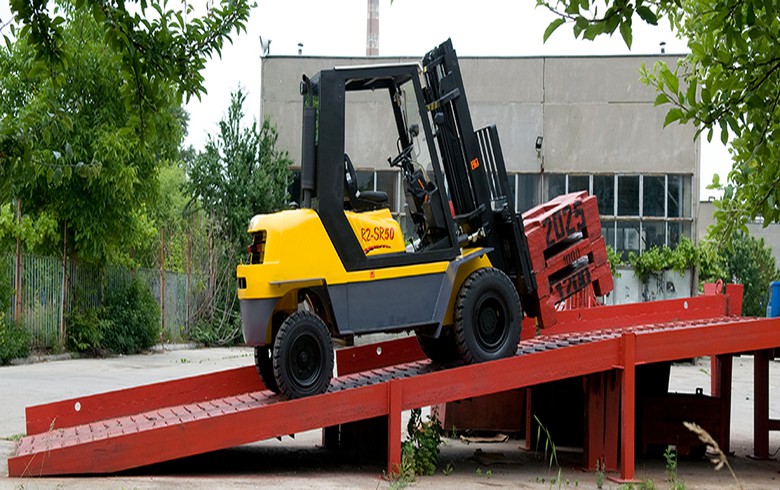 January 10 (Renewables Now) - Plug Power Inc (NASDAQ:PLUG) has received an order to deliver a turnkey hydrogen and fuel-cell solution to a logistics company in a contract worth more than USD 172 million (EUR 155m).

In a press release on Monday, the US hydrogen and fuel cell technology developer described the customer as a Fortune 100 company working in the material handling industry. The company's name has been withheld.

The contract calls for the deployment of Plug Power’s GenDrive fuel cell power, GenFuel hydrogen fuel, storage and dispensing infrastructure, and GenCare aftermarket service and support. The solution will be applied across the customer’s distribution network over the next two years.

“The material handling industry remains our core growth market in the near-term”, Plug Power CEO Andy Marsh said in the statement. The company further added that its customers had reported a 15% increase in productivity and saved more than USD 1 million per year at sites with around 200 forklift trucks.