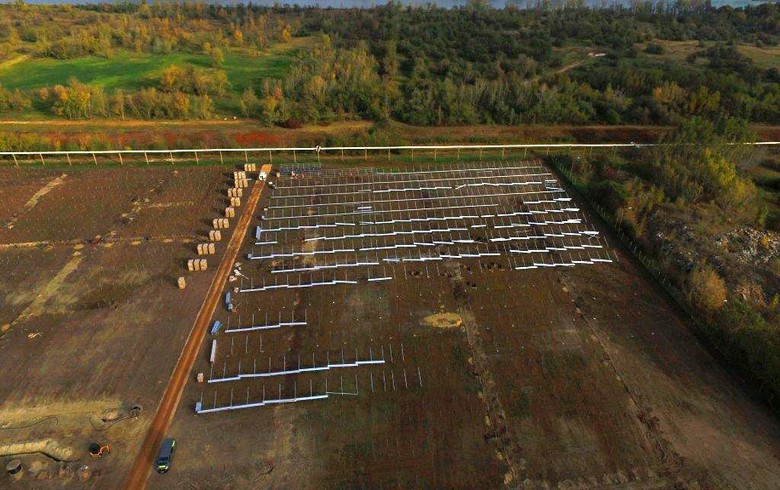 Construction of a solar park in Hungary. Source: Photon Energy

The Almasfuzito plants have expanded the group’s PV portfolio to 37.1 MWp, the Amsterdam-based solar company said Wednesday. Their combined output is projected to be 6.8 GWh per year.

The company’s wholly-owned subsidiary Racio Master Kft will own and operate the parks. Racio Master owns eight obligatory offtake (KAT) licences that entitle the power plants to a 25-year feed-in tariff (FiT) set at HUF 32,000 (EUR 101.5/USD 114.8) per MWh. The maximum approved and supported production is 15.5 GWh per licence.

The company has so far connected a total of 11.5 MWp of solar to the Hungarian grid. The portfolio comprises 17 individual KAT-licenced PV power plants for which the company obtained long-term non-recourse project financing from K&H Bank, the Hungarian arm of Belgium's KBC Group NV, in January 2019. More specifically, Photon Energy has one 500-kWp system, up and running since March 2018, eight plants with a combined capacity of 5.5 MWp operational since December 2018, and now the Almasfuzito plants. 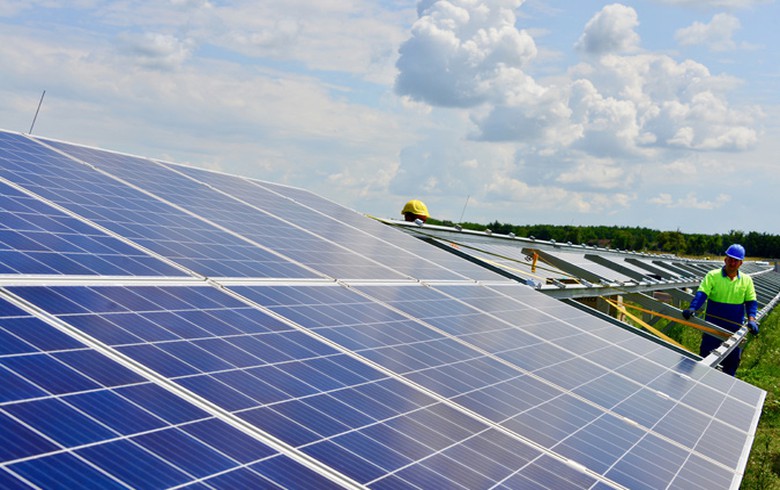