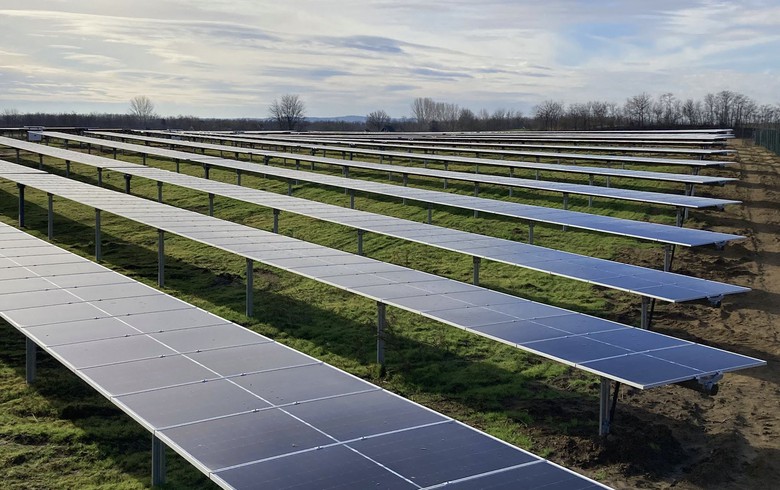 The project, located near the municipality of Tolna, was fully developed in-house by Photon’s Hungarian EPC business on an investment of EUR 1.0 million (USD 1.1m). Photon used proceeds from its recent EUR-55-million green bond to fund the Tolna project, it said.

The plant occupies an area of over 2.2 hectares (5.4 acres), where Photon’s team installed bi-facial PV modules mounted on single-axis trackers. Its total annual output is estimated to be around 2.1 GWh, which may lead to revenues of EUR 420,000 per year based on current forward prices for electricity base load in Hungary in 2022.

“Given the power plant’s electricity production profile, there is potential for even higher revenues in 2022,” Photon said.

Having no support from subsidies and power purchase agreements (PPAs), the Tolna solar farm will sell its power output on the Hungarian electricity market on a merchant basis. Photon is not dismissing the role of PPAs in the plant’s future revenue management strategy, alongside other hedging options, the company added.

This summer, Photon commissioned two merchant solar farms for a total of 14.6 MWp in Australia.

With the latest addition in Hungary, Photon expands its portfolio of proprietary solar farms in the country to 62 plants with 50.4 MWp of combined capacity. Globally, the group owns and operates 87 solar farms totalling 90.6 MWp, its says.