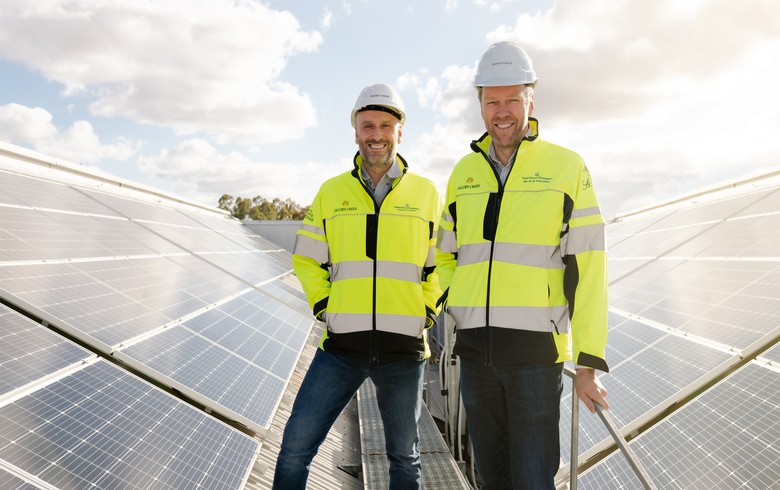 At the company's two Barossa Valley wineries, AGL Energy Limited (ASX:AGL) has finalised the installation of over 10,300 solar panels with a total capacity of 2.8 MW. They will generate 4 GWh of power a year, supplying 20% of the business’ annual electricity usage.

In addition, the company has a 10-year Virtual Generation Agreement (VGA) with wholesale electricity retailer Flow Power to cover the rest of its annual electricity needs with power from offsite wind and solar installations.