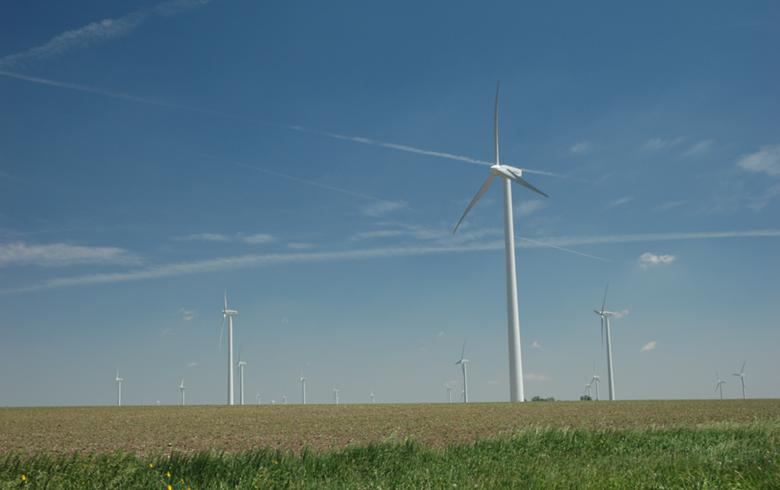 April 23 (Renewables Now) - Lawmakers in Pennsylvania have introduced new legislation that will require the US state to devise a plan for transitioning to 100% renewable energy by 2050.

The legislation is “groundbreaking” for the state and will make it “a leader in the effort to solve climate change,” according to a statement from the Pennsylvania House Democratic Caucus. It was introduced by Democratic and Republican legislators, while two matching bills, HB 2132 and SB 1140, were put forward by state representative Chris Rabb and state senator Charles McIlhinney.

The proposals will see the establishment of a Clean Energy Transition Task Force, a Clean Energy Center of Excellence and a Council for Clean Energy Workforce Development, which will be in charge of developing the specific plan.

“Clean, renewable energy holds the key to promoting a healthier environment, a stronger economy and a brighter future for future generations,” McIlhinney said, adding that the first step in the process is to make a “workable, realistic plan” for a 100% transition to renewables.

The proposed legislation has received the support of a network of 150 Pennsylvania civic leaders and organisations that have called for taking immediate steps to tackle climate change issues. According to a recent survey by Greenberg Quinlan Rosner Research, around 71% of Pennsylvanians favour the idea for a 100% renewables goal.

Under its alternative energy portfolio standard, Pennsylvania aims for 18% of its electricity sold by 2021 to come from approved renewable or alternative sources.