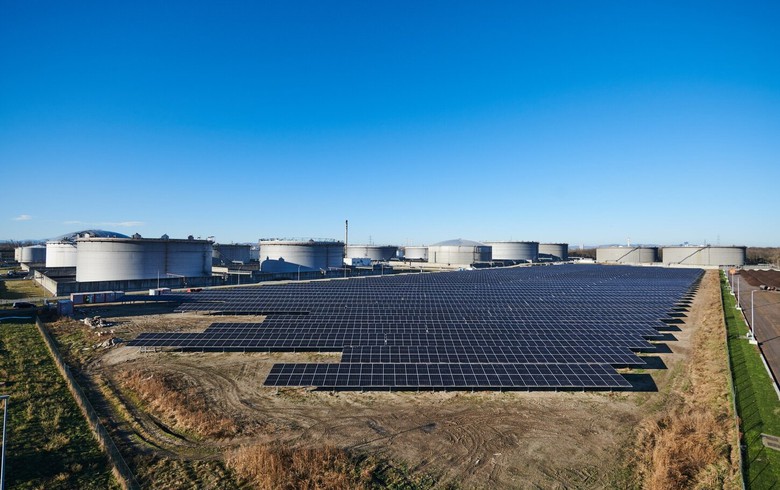 The facility was built on a 6-hectares (14.83 acres) industrial plot owned by the oil and gas major and consists of nearly 10,000 photovoltaic modules and more than 50 inverters. The plant is equipped with bifacial modules and solar trackers that boost electricity production by about 10%.

The Lobau tank farm is located close to OMV's Schwechat Refinery and about 6.8 million tonnes of mineral oil products are pumped through pipelines between the refinery and the tank farm every year. The electricity from the solar plant will reduce the tank farm's carbon emissions by around 2,100 tonnes per year.