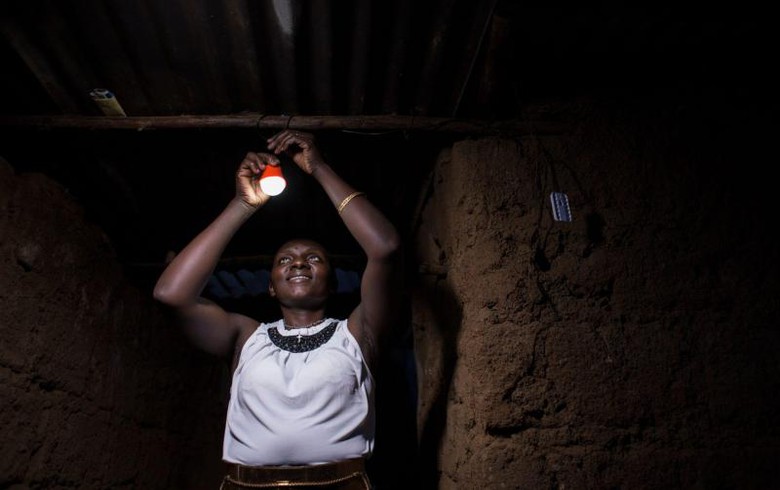 July 22 (Renewables Now) - D.light, a provider of solar products to people lacking reliable power, has secured a USD-50-million (EUR 49m) balance sheet debt facility from a consortium of lenders, according to an announcement on Thursday.

The company said that the financing will support the expansion of its solar and Pay-Go consumer finance business in Africa and allow it to launch new products.

The lenders include Mirova SunFunder, formed by the recent acquisition of SunFunder by Paris-based impact investor Mirova, and the Eastern and Southern African Trade and Development Bank (TDB) as co-arrangers and Dutch development bank FMO.

The new funds add to a USD-238-million off balance sheet facility and bring the amount of capital raised by d.light this year to more than USD 300 million.

The company says that since set up in 2006 it has reached more than 125 million people in 70 countries with its products that include portable solar lanterns, solar home systems and appliances such as TVs, fans and smartphones. It aims to impact the lives of 1 billion people by 2030.