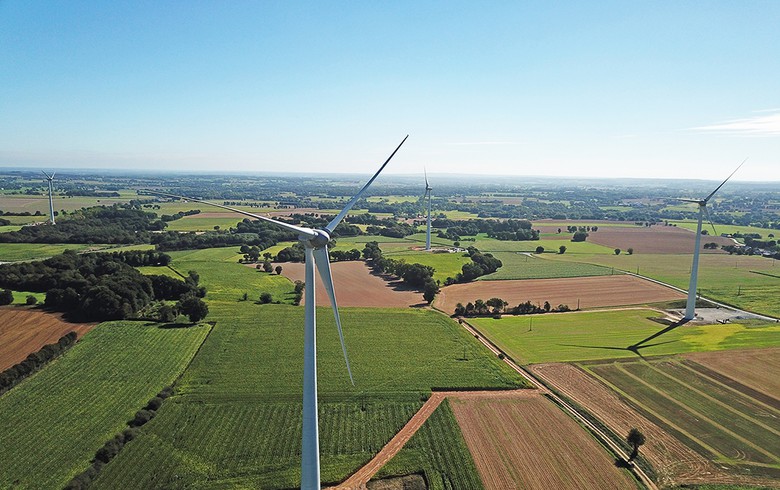 Financial details about the deal were not available.

The Broons/Biterne-Sud wind park is located in the department of Cotes d’Armor in northwestern France and is feeding electricity into the Enedis power grid. The plant is equipped with six Enercon E-92 turbines mounted on precast concrete towers with hub heights of 104 metres (341.2 feet) and 98 metres.

The acquisition has added to Octopus Renewables’ portfolio of assets in nine countries, which exceeds 3 GW in capacity.

Energiequelle was advised by Envinergy on the transaction. The German firm noted it has sold three wind and solar parks in France since the start of 2022, while deals for another 27 MW will be announced during the course of the year.