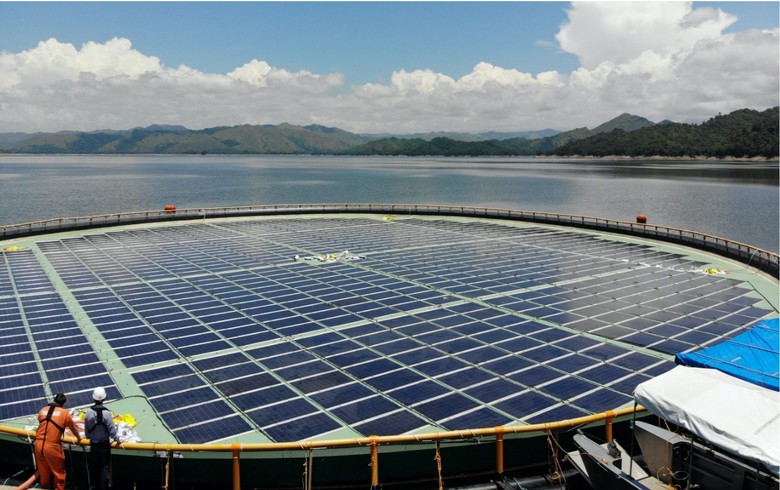 The company is working on retrieving the floating ring with membrane and two connected barges, which were damaged and partly submerged on June 9, Ocean Sun said in a press release last week.

The cause of the incident remains to be identified.

Statkraft said on June 3 it began commercial operations at the first unit of its Banja reservoir floating solar plant developed by Ocean Sun. The 1,536-solar-panel unit with an installed capacity of 0.5 MWp covers nearly 4,000 sq m and is planned to generate electricity for Albania's national electricity grid.

In the second half of 2021, Statkraft intends to install additional three floating units with a combined capacity of 1.5 MWp at the Banja reservoir where it already is operating its 72 MW Banja hydropower plant.

The solar power plant project has a total investment cost of about 2 million euro ($2.4 million), according to an earlier statement by Statkraft.