May 17 (Renewables Now) - Norwegian aluminium company Norsk Hydro ASA has agreed to purchase about 60% of the output of a 353-MW onshore wind project in Sweden that is now taking off.

Swedish energy group Vattenfall AB said on Wednesday that construction on the Blakliden/Faebodberget development is starting. Vestas Wind Systems A/S (CPH:VWS) will supply the turbines and will also acquire a 40% stake in the project, as the Danish wind turbine maker announced separately. Vattenfall and Danish pension fund PKA will each own 30%.

Norsk Hydro said it has signed a long-term power purchase agreement (PPA) for baseload supply of 0.66 TWh per year from the wind park over 20 years from 2022 to 2041. The contract will help supply power to the company's aluminium plants in Norway. The power plant, which includes the Blakliden and Faebodberget wind farms in Asele and Lycksele municipalities, is expected to produce 1.1 TWh per year. It is slated for commissioning in 2021/2022.

Vattenfall said the PPA will be closed once project financing is in place.

"The investment decision for Blakliden/Fäbodberget is a great moment for our Business Area Wind since it is the biggest onshore wind farm project we did so far," said Gunnar Groebler, senior vice president and head of Business Area Wind at Vattenfall.

According to Vattenfall president and chief executive Magnus Hall, Blakliden/Faebodberget is an important step in the company's strategy to become fossil free within one generation. 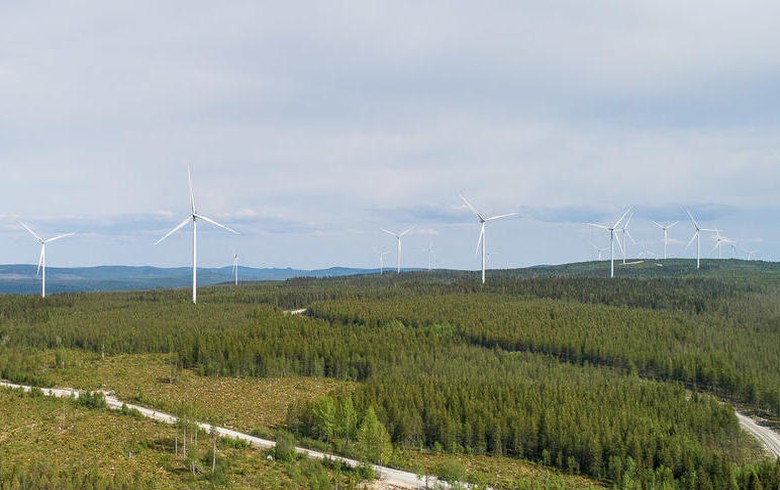