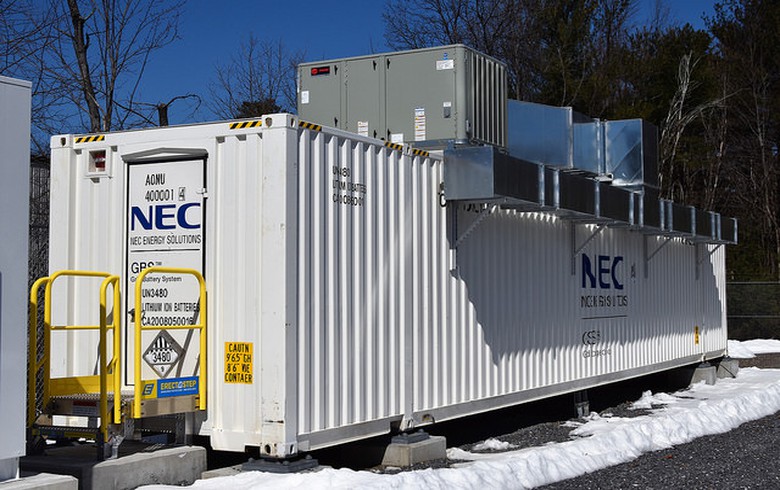 June 15 (Renewables Now) - Storage solutions developer NEC Energy Solutions Inc (NEC ES), part of Japan's NEC Corp (TYO:6701), has taken a major blow by the COVID-19 crisis that has forced it to proceed with a wind down of the business.

According to a Bloomberg report citing a letter from the company, NEC ES has decided to take up “an orderly wind down” after its Japanese parent failed to find a buyer amid the coronavirus pandemic. NEC Corp has been trying to offload the Massachusetts-based subsidiary for a while but the pandemic and the subsequent economic fallout have thwarted its plans, Steve Fludder, former CEO of NEC ES told the news agency.

Following the wind-down decision, NEC ES will not seek new orders but will complete its projects under development. It will be shut down in 2030 when all of its battery maintenance contracts expire, a spokesman for NEC Corp said separately.

The US storage solutions provider was set up in 2014 and since then has not been profitable as it has been fighting its intense price competition. Steve Fludder, to be succeeded by Mark Lymbery, has pointed out that the business was close to break-even.