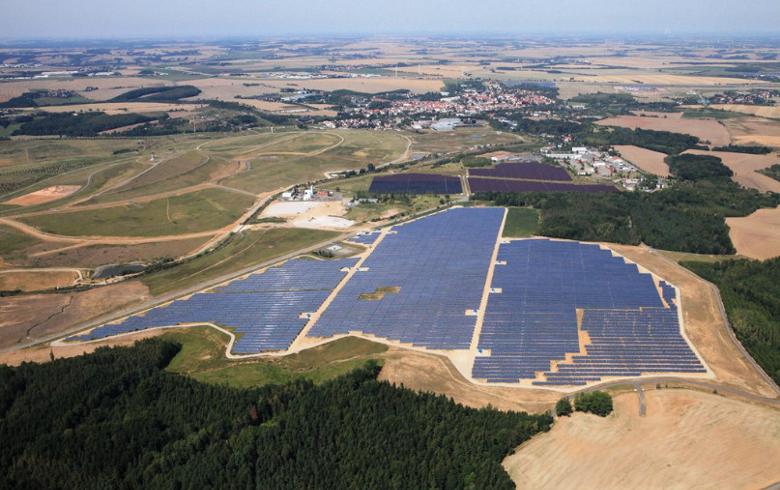 May 6 (Renewables Now) - German energy company MVV Energie AG (ETR:MVV1) will offtake the electricity from a 16.5-MWp solar park in the state of Baden-Wuerttemberg that has just been put into operation.

MVV Trading, the energy trading subsidiary of the Mannheim-based power company, has signed a power purchase agreement (PPA) to market the electricity from the Bremelau solar park and supply it to its customers for a period of ten years, MVV said earlier this week.

The solar farm is located in the Swabian Alb region in southern Germany and was developed by MVV's subsidiary Juwi AG.

The Bremelau project was among the winners in a tender by the Federal Network Agency but the energy company gave up the remuneration under the EEG scheme, said Juwi executive Christian Arnold. Instead, the two companies decided to rely on a PPA in order to benefit from the high electricity prices and boost the asset's profitability.