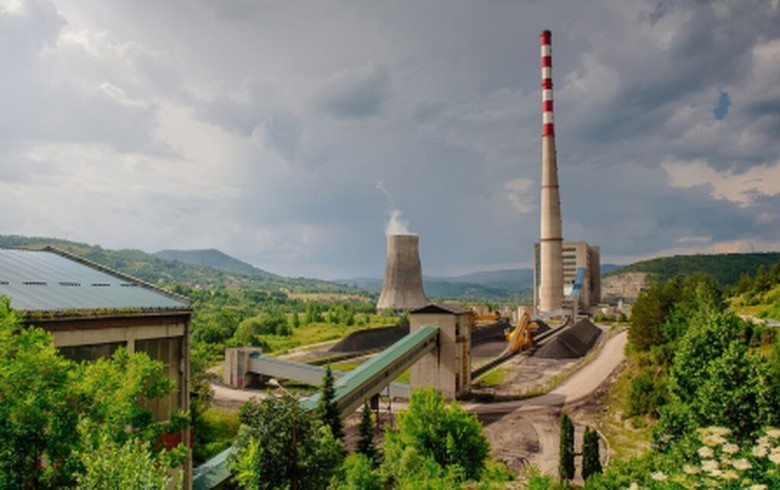 "In cooperation with our European partners, we will define a strategy that would, for a limited time, extend the operation of TPP Pljevlja under the current regime and in the meantime invest the funds planned for ecological reconstruction in green energy projects," the ministry said in a statement on Monday.

Last year, Montenegro signed a 54.4 million euro contract for the reconstruction of Pljevlja TPP with a consortium led by China's Dongfang Electric (DEC).

"The consortium informed us that the planned amount of 54 million euro will not be enough for a complete environmental reconstruction to meet the environmental standards set by the European Energy Community," the ministry said.

The price of carbon dioxide (CO2) emmission certificates have risen to 60 euro per tonne, making the cost of electricity production of Pljevlja absolutely uncompetitive, it added.

In February, the director of the Energy Community secretariat, Janez Kopac, infringement proceedings will be launched against Montenegro for failing to close Pljevlja TPP although the facility has exceeded the maximum operational hours set under the Large Combustion Plants Directive which regulates the levels of sulphur dioxide (SO2), nitrogen oxides (NOx) and dust emissions from existing power plants in the six Western Balkan countries.