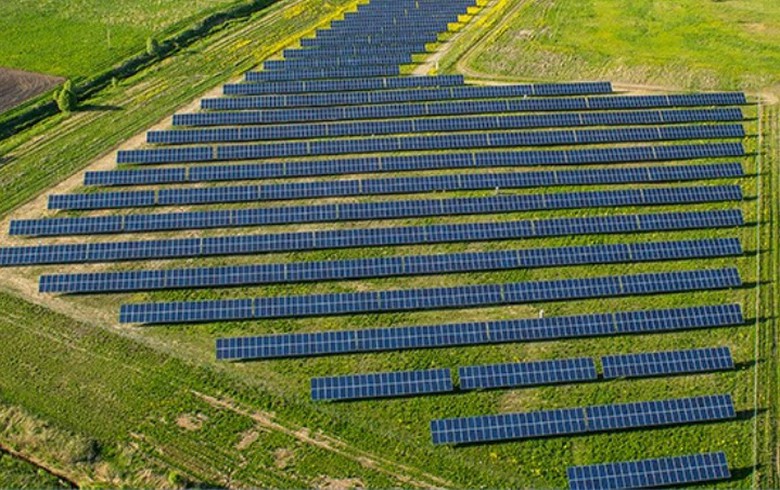 December 2 (Renewables Now) - Lithuania’s Modus Group has finalised the construction of a 13.5-MW solar park in Ukraine, its first photovoltaic (PV) project in that country.

The scheme was implemented through Modus Group’s subsidiary Green Genius at a total cost of over EUR 11 million (USD 12.1m), the parent company said in a press release last week. The power plant was installed in the Ivano-Frankivsk region of western Ukraine within a six-month period.

Ruslan Sklepovic, board member of Modus Group responsible for renewable energy, said that the Lithuanian group’s plan is to rank among the major renewable energy project developers in Europe. In Ukraine, in particular, the company intends to take advantage of the opportunities on the local solar market, which Sklepovic described as “highly attractive.”

Green Genius is currently building a 33.4-MW solar farm in northern Ukraine, planned to become operational by end-2019. The investment in this scheme exceeds EUR 30 million.