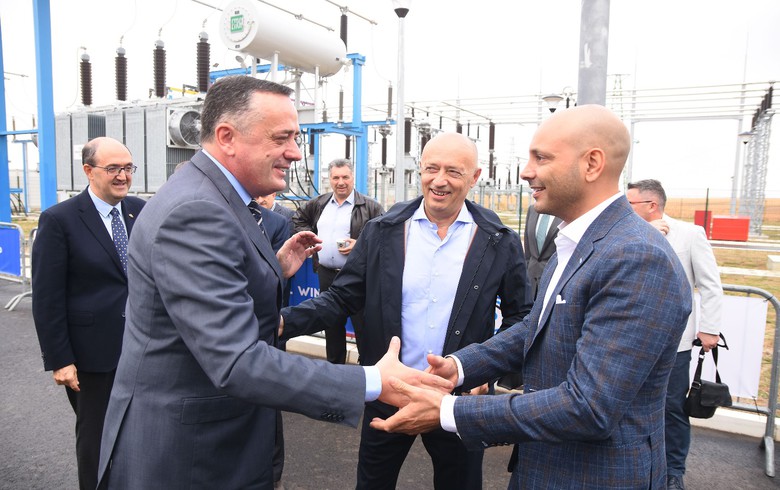 The wind farm, located in Izbiste, northern Serbia, will supply enough electricity to satisfy the energy needs of 45,000 households, MK Fintel Wind said in an e-mailed statement on Tuesday.

"With a total investment of 118 million euro ($129.8 million), Kosava is the crown of our investments to date. We do not stop here. Our next step is the second phase of the development of the wind farm," Tiziano Giovannetti, CEO of MK Fintel Wind, said.

A total of 81.5 million euro of the financing was provided by a pool of banks including Erste Group, Austrian Development Bank (OoEb), UniCredit Serbia and AIK Banka.

MK Fintel Wind, a 46/54 joint venture between MK Group and Fintel Energia Group, said in June it started the construction of Kosava, its third wind farm in Serbia.