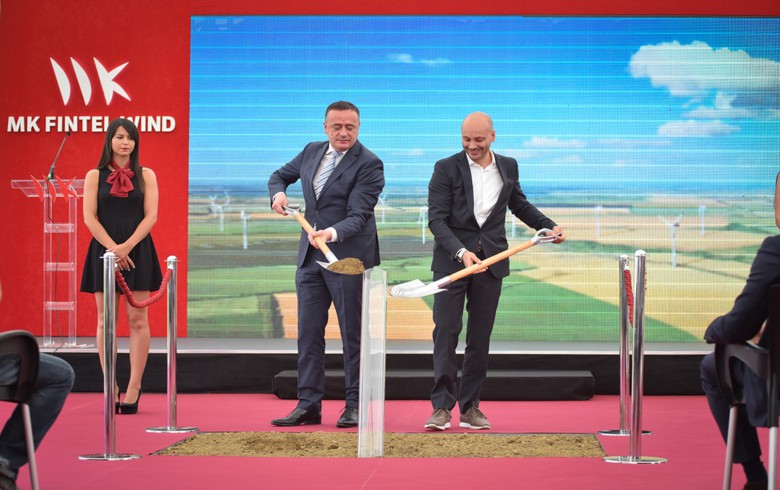 The company plans to invest a total of 117 million euro in the project and 81.5 million euro of the financing will be provided by a pool of banks including Erste Group, Erste Bank Serbia, Austrian Development Bank (OoEb), UniCredit Serbia and Zagrebacka Banka, Fintel Energia said.

MK Fintel Wind, Fintel Energia's joint venture with Serbian vertically integrated conglomerate MK Group, expects to complete the first phase of the wind farm's development in 2019, when the facility will have an installed capacity of 69 MW, enough to meet the electricity needs of 45,000 households. The company was set up in 2008 and already operates two wind farms in Serbia, with a combined installed capacity of 16.5 MW.