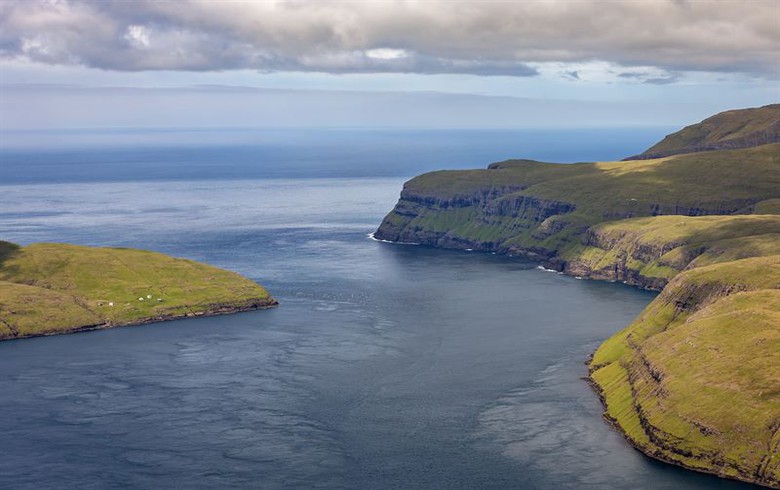 The Vestmannasund strait, located in the North West of Faroe Islands. Source: SEV

The grant comes from the second phase of the European Commission’s SME Instrument programme and is of the maximum possible amount. In June 2018, Minesto won a EUR-50,000 grant from the first phase of that programme.

In November 2018, the Swedish firm entered into an agreement with electric utility SEV for the installation of two DG100 tidal energy converters in the waters surrounding the Faroe Islands. The customer had committed to buy the output of the two subsea kite devices under a power purchase agreement (PPA).

Today, Minesto said that the long-term ambition it shares with SEV is to install up to 70 MW of power generating capacity in the Faroe Islands in stages. The first planned installations will take place in Vestmannasund.