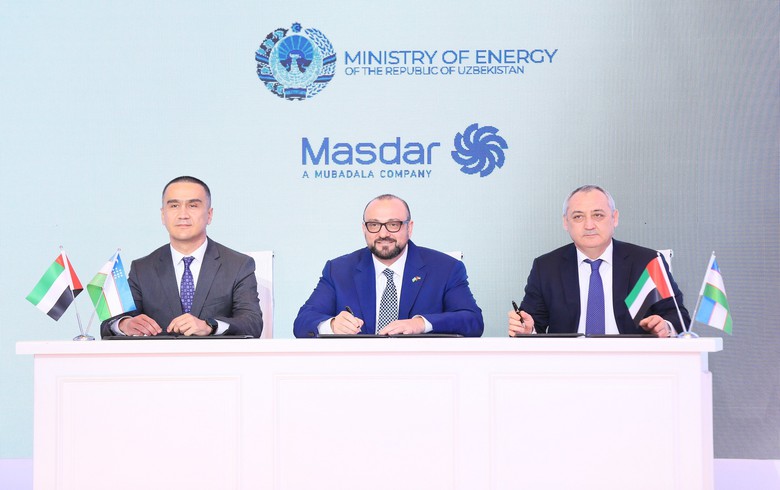 April 5 (Renewables Now) - Masdar Clean Energy has officially launched the construction of a 500-MW wind farm in Uzbekistan and pledged to expand the project to up to 1.5 GW.

The Abu Dhabi-based group said this weekend it has signed an implementation agreement with the Uzbek government in relation to the extension. The extra capacity will be deployed to expand what is set to become Uzbekistan’s first utility-scale wind park.

Dubbed Zarafshan, the 500-MW wind farm will be installed in the district with the same name in the country’s Navoi region, and is due to become operational by the end of 2024. Abu Dhabi Future Energy Company PJSC, better known as Masdar, last year signed bilateral agreements with the government of Uzbekistan to develop, build and operate the plant, saying the project will attract over USD 600 million (EUR 510.2m) in foreign direct investment.

The wind farm has a power purchase agreement (PPA) in place with JSC National Electric Grid of Uzbekistan. Once up and running, it is expected to generate enough electricity for about 500,000 homes a year.

In Navoi, Masdar will also build a 100-MW solar photovoltaic (PV) park. The project, which reached financial close in December 2020, was the winner in a government solar tender with a bid of USD 0.02679 per kWh.