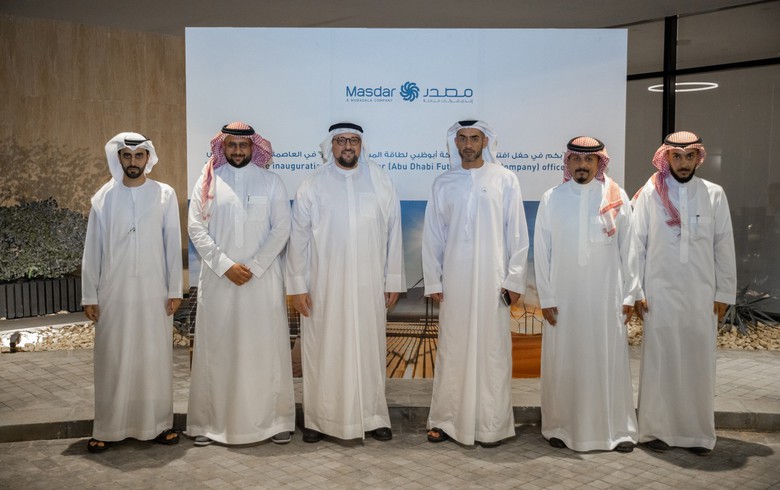 October 31 (Renewables Now) - Masdar will take part in an auction in Saudi Arabia that seeks to award 1.8 GW of wind energy and 1.5 GW of solar projects.

The Abu Dhabi-based renewables company will enter the competition together with partners, it said on Friday.

The kingdom launched the round 4 tender in September targeting three wind parks and two solar farms.

Masdar is already present in the Saudi renewables market. The major is part of a consortium developing the kingdom's first wind farm -- the 400-MW Dumat Al Jandal wind park which began producing electricity in 2021.

Masdar is also involved in the development of the 300-MW South Jeddah Noor Solar Photovoltaic Plant which will be built 50 km southeast of Jeddah. The consortium working on the project signed a 25-year power purchase agreement (PPA) with Saudi Power Procurement Company (SPPC) last year to design, finance, build and operate the solar park.

Along with its participation in the auction, Masdar has opened a new office in the capital Riyadh. The new office will support the company's expansion efforts in the local market which is strategic for the business.

"Establishing a physical office further demonstrates our commitment to Saudi Arabia and will help ensure we are aligned with the Kingdom’s Vision 2030. The Saudi office will not only look over our existing assets, it will also play a key role in the development of future pipeline projects here," said Abdulaziz Omar Al Mubarak, General Manager of Masdar in Saudi Arabia.

Saudi Arabia is pursuing a renewable energy capacity of 58.7 GW by 2030, with 40 GW of it coming from solar energy but new capacity is deployed at a slow pace, according to a recent GlobalData report.