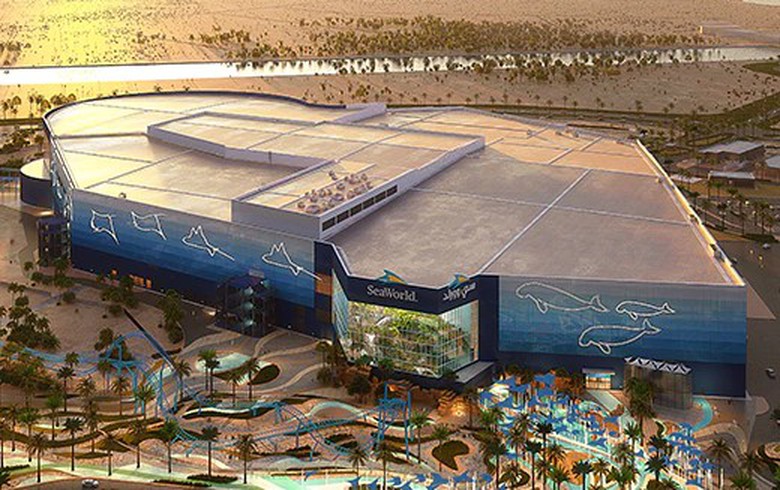 July 7 (Renewables Now) - A joint venture of renewables developer Masdar and French utility EDF (EPA:EDF) will install an 8.2-MW solar photovoltaic (PV) plant on the roofs of the SeaWorld Abu Dhabi theme park which is currently under construction on one of UAE's most popular islands.

Emerge, created by the two energy majors to work on solar projects in the UAE and Saudi Arabia, has been contracted to design, build, operate and maintain rooftop solar systems at the marine-life mega-development on Yas Island.

The solar developer will implement the project on behalf of Abu Dhabi-based Miral which is developing the theme park.

According to the International Renewable Energy Agency (IRENA), rooftop solar could provide around 6% of UAE’s total power generation by 2030.

Once complete in 2022, SeaWorld Abu Dhabi is set to be home to the world’s largest marine-life aquarium, housing more than 68,000 marine animals, including sharks, schools of fish, manta rays and sea turtles. Adjacent to the aquarium and theme park, a research and rescue centre is being built to serve as an advanced knowledge hub for indigenous Gulf and marine life ecosystems.