Aug 18 (Renewables Now) - The consortium led by Macquarie Group Ltd (ASX:MQG) has wrapped up its GBP-2.3-billion (USD 2.97bn/EUR 2.53m) takeover of the UK Green Investment Bank Plc (GIB) from the UK government, it was announced today.

In a statement on Friday, the UK government said that the sale ensures the return of all the taxpayer funding invested in GIB since its creation, even with a roughly GBP-186-million gain.

The company will continue to pursue its target of leading GBP 3 million of investment in green energy projects over the next three years. It, however, will change its name to Green Investment Group (GIG) in order to overcome legal and regulatory barriers that prevent it from using the term "Bank” in many international markets, Macquarie explained in a separate release.

Edward Northam, formerly Head of Investment Banking at GIB, will lead the company from now on.

Meanwhile, a so-called Green Purposes Company has been created to hold a “special share” that safeguards GIB’s green mission. GIB has committed to publishing an annual report with details of its green performance, and holding an annual industry day for stakeholders. THe first such day will be held by the end of the year. 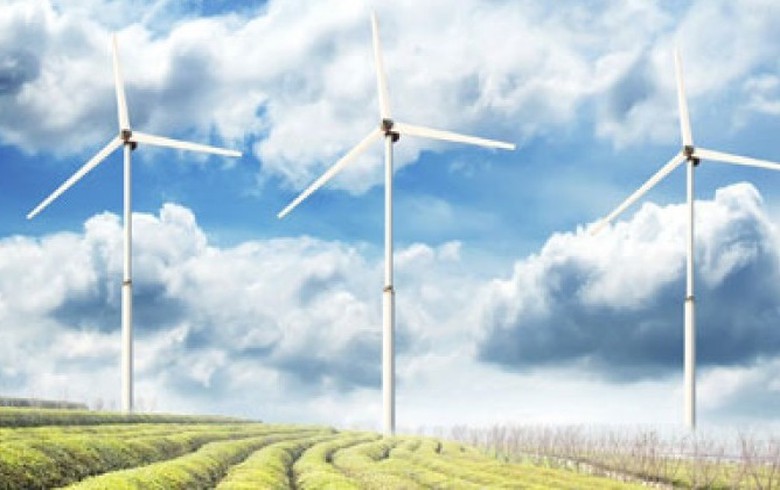