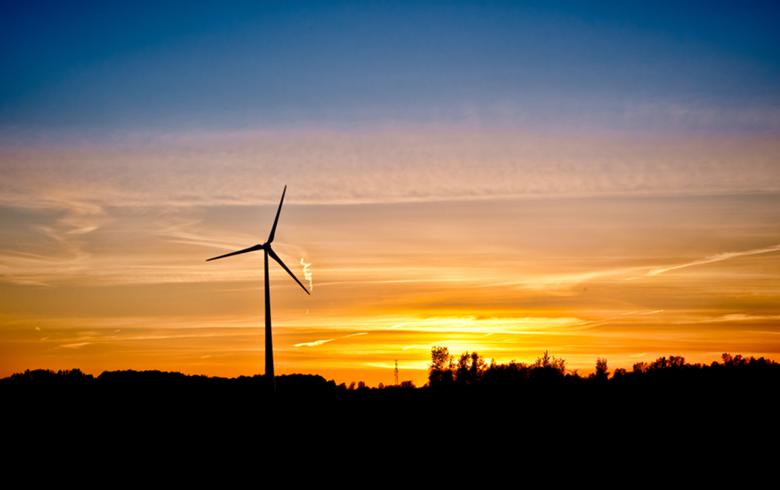 The wind park is expected to generate over 100 GWh a year, enough to meet the needs of some 60,000 people, ELEM said in a press release on Sunday.

The project's value is 55 million euro ($60.2 million), ELEM also said in the statement.

German development bank KfW has lent 47.9 million euro towards the cost of the project, while the remaining 7.6 million euro came from ELEM’s own funds.