Longi-powered PV park of 63.8p MW switched on in Ukraine 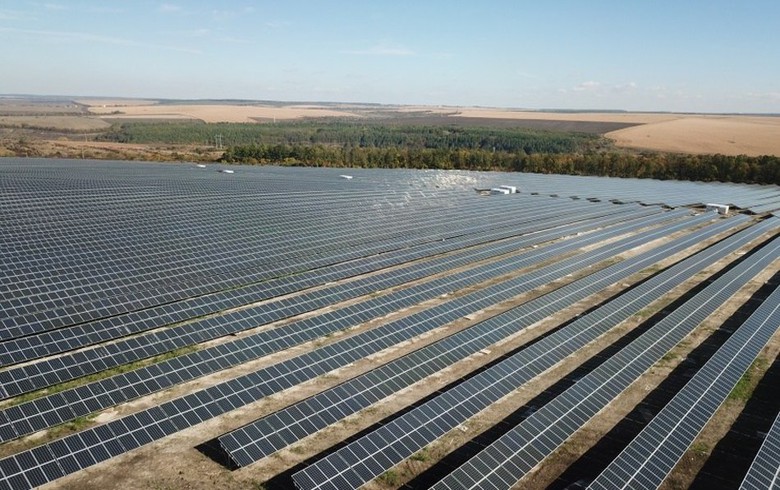 The plant, located in the Kamianets-Podilskyi district of the Khmelnitsky region, is the second largest of its kind in Ukraine and was built at a total cost of around USD 55 million (EUR 49.1m). Its owner is a joint venture between private equity investor ICU and alternative asset manager VR Capital Group.

When working at peak capacity, the PV park in the village of Panovtsy is expected to generate about 68,200 MWh of electricity annually, supplying one-third of all homes in Kamianets-Podilskyi city, while offsetting 67,000 tonnes of carbon dioxide (CO2) emissions. The facility is equipped with monocrystalline PERC modules by Longi Solar, which also provided technical support for the project.