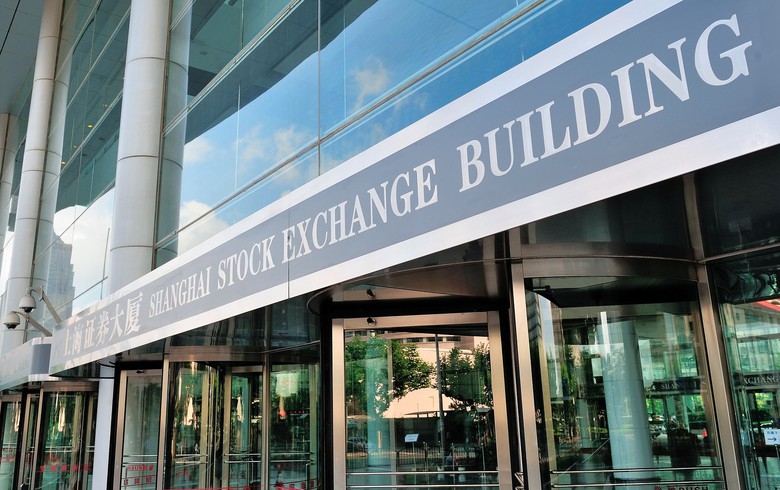 The estimates are in accordance with the Accounting Standards for Business Enterprises (PRC GAAP). They are being released as JinkoSolar is preparing for an initial public offering (IPO) of Jiangxi Jinko on the Shanghai Stock Exchange's Sci-Tech innovation board. The company submitted an IPO application in June. Jiangxi Jinko intends to use the IPO proceeds to support the construction of production lines in Haining for 7.5 GW of cells and 5 GW of modules, as well as of an R&D centre there.

JinkoSolar, which currently holds roughly 73.28% in Jiangxi Jinko, recently reported net attributable profit for the first half of 2021 of CNY 287.3 million, down from CNY 600.5 million a year ago. Revenues declined to CNY 15.87 billion from CNY 16.93 billion.

JinkoSolar's consolidated financial results are in accordance with accounting principles generally accepted in the US.