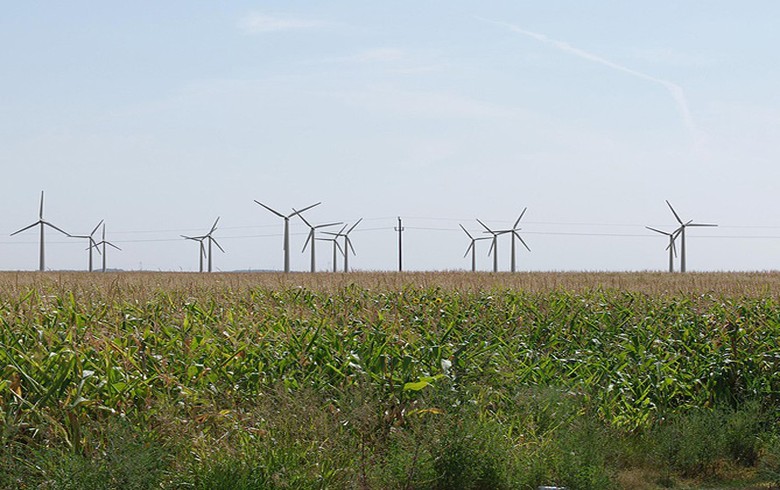 "The project is worth 190 million euro ($210 million) and will produce about 300 GWh of electricity annually, more or less 1% of the total power production of Serbia," Antic said in a video file posted on the website of Tanjug news agency on Thursday.

The wind farm will supply electricity to 68,000 households and was constructed with the support of the European Bank for Reconstruction and Development (EBRD), Erste Bank, as well as Serbia's central government, the president of Enlight, Yair Seroussi, said in the video file.

Enlight started operating the Kovacica wind farm in July. The company estimates that the project will generate revenues of about 28 million euro ($31.4 million) annually from the sale of electricity throughout the 12-year regulatory period, the company said.

Enlight acquired the project in 2016, and in September 2017 it said it intends to invest 189 million euro in the project, with New Energy Solutions remaining its developer.