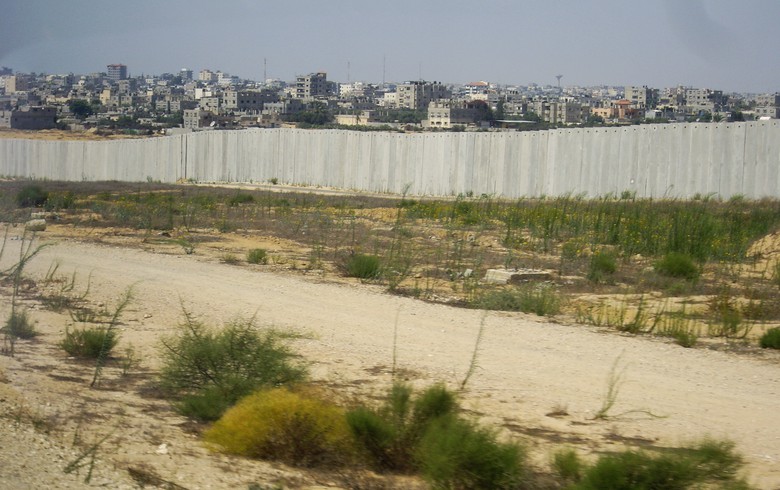 December 4 (Renewables Now) - The Irish department of foreign affairs and trade on Tuesday announced that Ireland will fully fund the construction of a 7.5-MW solar farm in Northern Gaza to help power up the North Gaza Emergency Sewage Treatment (NGEST) plant.

Ireland has committed to providing EUR 8.8 million (USD 9.8m) and will work with the French Development Agency AFD to lift the project off the ground and manage its delivery.

The department of foreign affairs expects tenders for the solar farm to be launched in January 2020.

The land for the project has been secured thanks to Ireland’s diplomatic efforts with the Israeli authorities and the Palestinian Authority. Part of the solar farm will sit on 3.5 hectares (8.65 acres) within the Gaza territory in an area that Israel designated as a military buffer zone.

It will be the first time that a piece of land in the so-called Access Restricted Area along the Israel-Gaza security fence line has been made available for an infrastructure project, the Irish foreign affairs authority highlighted.