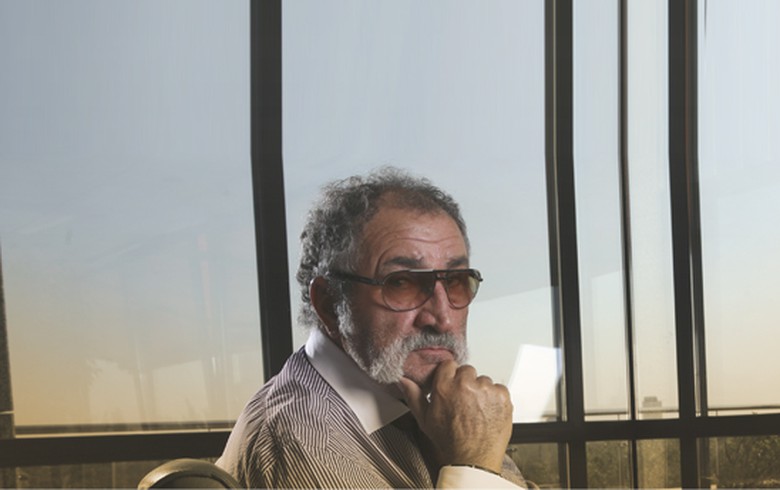 BUCHAREST (Romania), November 10 (SeeNews) - Romanian businessmen Ion Tiriac and the founders of DIY retailer Dedeman, Dragos Paval and Adrian Paval, lead the rankings of the wealthiest men in the country compiled by economic magazines Capital and Forbes Romania, both published on Thursday.

Professional tennis player-turned-businessman Ion Tiriac, with investments in retail, insurance, auto leasing, auto dealerships and airlines, is credited with a fortune of 1.6-1.65 billion euro ($1.77 - $1.83 billion), according to the Top 300 Wealthiest Men in Romania 2016 ranking made by Capital magazine.

In the ranking of the 20 wealthiest men in Romania made by the Romanian edition of international business magazine Forbes, Tiriac is also number one with a fortune of 5.4 billion lei ($1.32 billion/ 1.19 billion euro).

In both rankings, the Paval brothers, Dragos and Adrian, are in second place with a fortune of 920-950 million euro, according to Capital, and 3 billion lei, according to Forbes Romania.

Following are top 5 wealthiest men in Romania according to both rankings:

The leading economic sectors from which the wealthiest men had emerged were trade, IT, transport and services, Capital magazine said in a press release. When calculating wealth, Capital took into account both the value of holdings in companies and the value of movable and immovable property, it added.

Capital is a Romanian business magazine founded in 1992 and is currently being edited by Evenimentul and Capital publishing house. Every year since 2002, the magazine publishes its Top 300 Wealthiest Men in Romania.

Forbes Romania was launched in 2009 by Adevarul press holding and has since been releasing its annual Top 500 Romanian Billionaires. However, starting this year, the ranking shrank to 20 Romanian billionaires and also includes the top 500 companies by turnover in Romania.