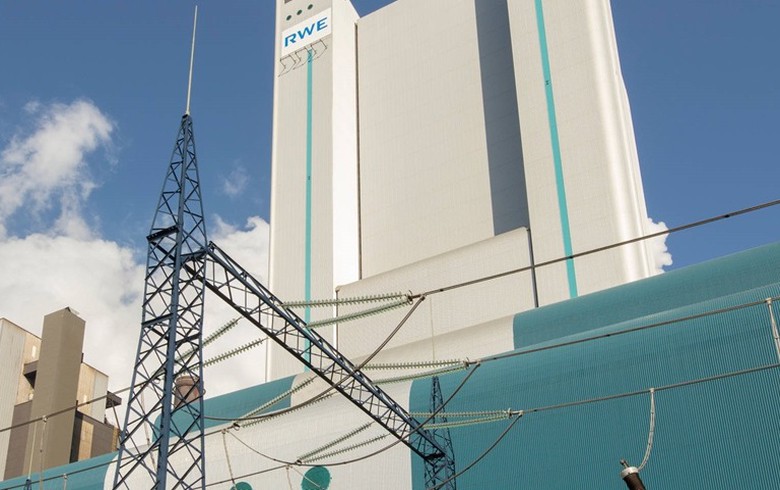 November 11 (Renewables Now) - Enkraft Capital GmbH, a significant minority investor in RWE AG (ETR:RWE), continues to insist that the German energy major should dispose of its lignite operations and focus solely on its core business that includes renewables and Supply & Trading.

The managing director of Enkraft, Benedikt Kormaier, made the following comments on Thursday: “RWE needs to sever ties with its lignite operations in order not to further hinder the future development of its core businesses. RWE’s Q3 results are yet another example of how its legacy operations mask the performance and development of its core businesses.”

Earlier the same day, RWE released its financial report for the first nine months of 2021. It includes improvements to all key financial metrics group-wide when compared to the same period of 2020 despite a significantly lower contribution to earnings from the Onshore Wind/Solar segment following the extreme cold snap in Texas at the beginning of the year.

Major contributors in January-September 2021 were Supply & Trading, which is part of the core business, and the Coal/Nuclear segment, where RWE houses its lignite and nuclear energy interests. Increased wholesale margins on electricity from the company’s lignite and nuclear power stations compared to 2020 was the main driver for a jump in adjusted earnings before interest, tax, depreciation and amortisation (EBITDA) at the Coal/Nuclear segment to EUR 720 million (USD 825m) from EUR 381 million a year earlier.

“The operating performance of RWE’s core businesses are dwarfed by the P&L and cash flow effects of trading activities largely associated with its non-core activities,” said Kormaier.

Enkraft has been pushing for RWE to exit lignite activities since early September when the activist investor reported having amassed a stake in the energy group that was worth more than EUR 16 million at the time.

RWE’s nuclear operations are scheduled to be discontinued at the end of 2022. “The long-term nuclear liabilities and obligations have already been transferred to KENFO, the German nuclear waste management fund so they do not impact RWE or its financials anymore,” the Enkraft director noted.

This leaves the lignite operations, in which RWE has earmarked an investment of between EUR 200 million and EUR 300 million for 2021 to maintain its power plants and opencast mines.

Kormaier also commented on the amount RWE invests in renewable energies. The energy group’s latest financial report shows that it spent EUR 2.5 billion on wind, solar and batteries over the first nine months of 2021.

“The market for RE growth is highly competitive and dynamic – as witnessed just today by the Engie/Eolia announcement. We believe, however, that the investment amount is limited by what RWE can actually execute in terms of development and M&A rather than by capital constraints or wrong capital allocation,” he said.