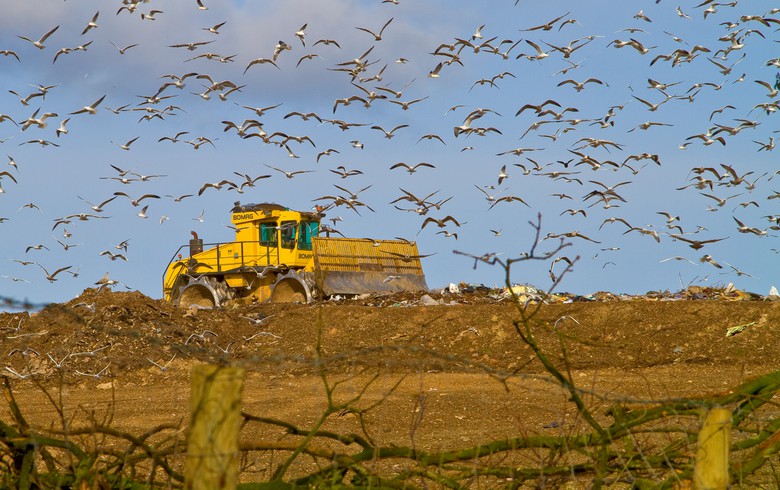 The non-recourse credit facility will be used to finance, design, build and operate a 103 MW energy-from-waste facility and a demolition waste recycling unit, allowing the closure of Vinca, one of the largest dumpsites still active in Europe, located near Belgrade, Suez said in a statement on Monday.

The consortium obtained all the required planning permissions to start construction, with full commercial operations planned to start in 2022 under a 25-year, 400 million euro operation and maintenance contract, Suez said.

"Together with our partners, Suez is looking forward to delivering to the City of Belgrade the environmental benefits of this landmark and pathfinder project, a model for the Western Balkans region and beyond," the group senior executive vice president in charge of France, Italy and Central Europe, Marie-Ange Debon, said in the statement.

Planned infrastructure includes the construction of the energy-from-waste facility, processing up to 43 tonnes of waste per hour, delivering power to the national grid and heat to Belgrade’s municipal district heating company, thus reducing its dependency on natural gas. Additional facilities include the construction of a waste recycling unit with a capacity of 200,000 tonnes per year of demolition waste and an engineered landfill with biogas recovery.