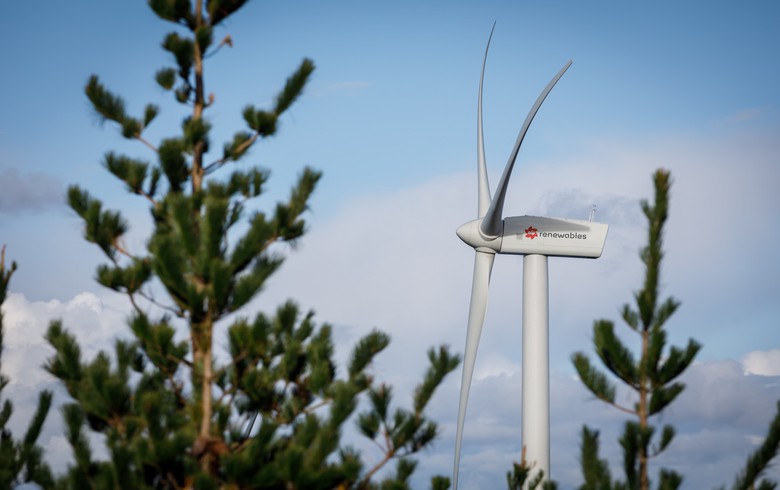 BELGRADE (Serbia), January 21 (SeeNews) - The World Bank, the European Bank for Reconstruction and Development (EBRD), and the Energy Community called on Serbian authorities to implement a law on renewable energy sources (RES) without delay despite criticisms, media reported.

Serbia may fail to meet investors' expectations if it delays or changes the Law on the Use of Renewable Energy Sources, online platform Balkan Green Energy News quoted the international institutions, which took part in the drafting of the law together with EMS and EPS, as saying on Wednesday.

Earlier this month, state-owned power utility Elektroprivreda Srbije (EPS) and power system operator JP Elektromreza Srbije requested the government to delay the implementation of the law and its bylaws, arguing that integration of a large number of renewable power plants into Serbia's power grid is likely to endanger the stability of the system, and increase costs for both EPS and Elektromreza, and end-users.

The energy ministry dismissed the criticism afterwards, with state secretary Jovanka Atanackovic calling the claim a lie. "The resistance is a result of incompetence and a wish to hide everything that the companies haven't done in time," she said.