INTERVIEW - Accelerating blockchain technology across the energy sector with EWF 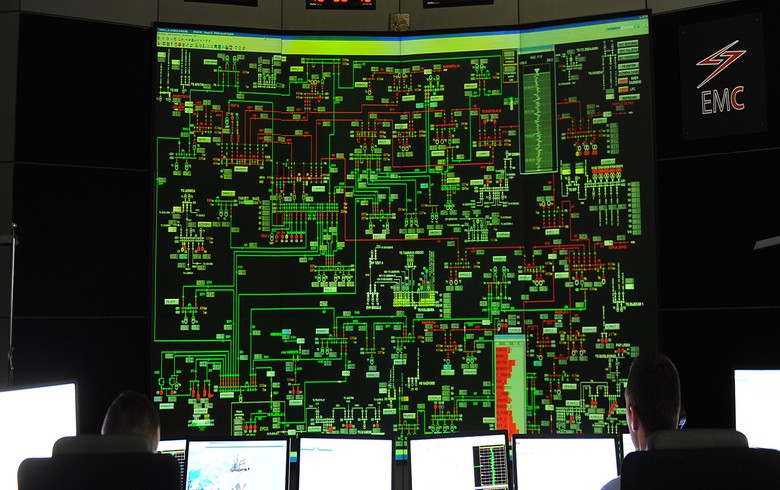 August 13 (Renewables Now) -  Meet the Energy Web Foundation (EWF) - a Berlin-based non-profit organisation which wants to enable and accelerate the blockchain revolution in the energy sector.

EWF is currently developing an open-source, scalable blockchain platform with the aim of creating a market standard for the energy industry to build upon and run their own blockchain-based solutions.

BLOCKCHAIN PLATFORM FOR THE ENERGY INDUSTRY

All the potential that blockchain seems to offer to the energy industry, like peer-to-peer energy trading and all kind of process optimisations, has so far failed to materialize at scale because of two main obstacles. One, the current blockchain platforms out there are not suitable for energy purposes and, two, there is no regulatory framework in place, Oriol Pujoldevall tells Renewables Now in an exclusive interview, as part of our media partnership for the Global Power & Energy Exhibition (GPEX), taking place September 17-20 in Barcelona, Spain.

Thus, the Energy Web Foundation (EWF) was born last year with the purpose of creating a blockchain-based platform, tailored to the specific needs of the energy sector. Around this platform, EWF is now looking to foster the creation of an ecosystem of all kinds of stakeholders who want to digitize their business models in the energy sector with the help of blockchain.

“Today, we have an ecosystem of around 200 companies, including utilities, grid operators, start-ups and most importantly regulators, ” Pujoldevall says, adding that Chile’s regulator is among the pioneering policy makers on the platform and conversations are also under way with authorities in Sweden, Austria, Germany, Taiwan, to name just a few.

Even though most of EWF’s affiliates are currently from Europe and USA, Asian enterprises are also joining and Latin America is exponentially growing its presence too.

One of the first domains where blockchain disruption is explored on the EWF platform is the certificates of origin market.

In April this year, EWF released its first version of an application called EW Origin, or as Pujoldevall describes it – a framework or a set of tools, smart contracts and software developments that companies can use to build their own solutions for the certificates of origin market.

EW Origin creates, so to say, a market place environment where all smart meters can communicate how much energy is generated by each facility and connect with buyers.

The application records the provenance and automatically tracks the ownership of renewably generated electricity with enhanced transparency for all details including location, time, source type, and CO2 emissions.

Using EW Origin, Microsoft was a test buyer of green attributes from Engie assets in France, Belgium, and the Netherlands based on pre-specified demand, Grid Singularity was a test buyer of green attributes based on pairing its actual electricity consumption with generation from household solar systems in Germany and Sonnen batteries exchanged green energy from the grid, offtaking and injecting as specified. These tests involved real companies, with real physical assets, and actual, real-time generation and consumption data, but no financial transfer.

“Depending on the market where the application is being deployed, it can be tweaked to meet the local regulatory requirements for information disclosure, ”Pujoldevall notes.

By June 2019, EWF is also planning to issue its own token – the Energy Web token, which will allow transactions with real economic value and test cases can move to the commercial stage, Pujoldevall tells Renewables Now.

EWF is now actively looking to expand its ecosystem of users, developers and infrastructure providers to collaborate on  blockchain applications for the energy sector. To that end EWF has created EW Connect, a curated, online community for finding projects, people, and partners in the energy blockchain ecosystem.