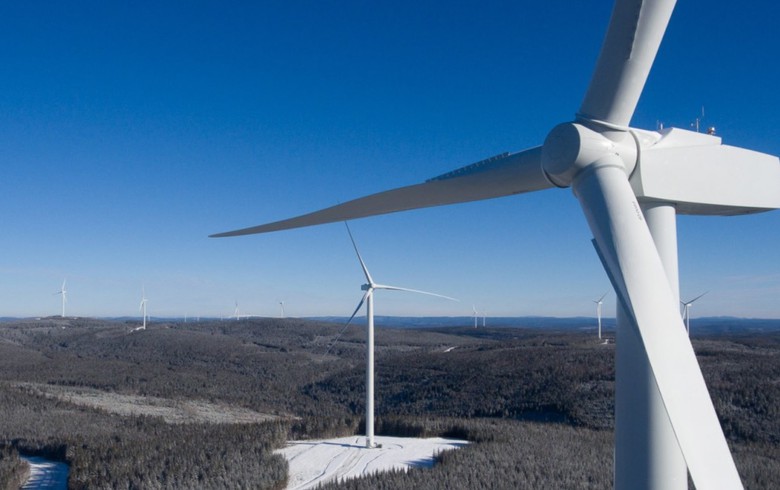 May 15 (Renewables Now) - Canada-based Innergex Renewable Energy Inc (TSE:INE) on Tuesday reported a significantly reduced first-quarter (Q1) net loss, with improvements in both revenues and adjusted EBITDA thanks to acquisitions made in 2018.

The renewable energy company posted a net loss from continuing operations of CAD 4.42 million (USD 3.3m/EUR 2.9m) for January-March 2019 compared with CAD 9.7 million a year back.

In October 2018, Innergex became the sole owner of the five Cartier wind farms in Quebec with a combined capacity of 590 MW. CEO Michel Letellier said that this particular acquisition largely contributed to the company’s improved results in January-March 2019.

The table below gives more details about the company’s Q1 performance.

The adjusted EBITDA margin went up to 73.8% from 72.3% because of changes in the company’s mix of segments, as wind power generation now represents a higher proportion of adjusted EBITDA, Innergex explained.