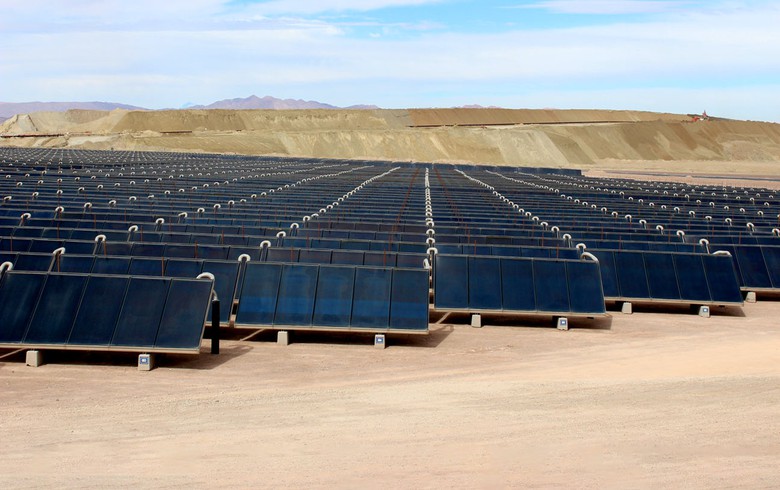 Innergex has invested an initial amount of USD 10 million (EUR 8.6m) and has agreed to pour a further USD 100 million into the target over a 12-month period, according to a news release.

Together, Innergex and Energia Llaima were selected earlier this year to buy the 140-MW Duqueco hydro project, which is comprised of the 85-MW Peuchen and 55-MW Mampil hydropower plants (HPPs) on the Duqueco river to the east of Los Angeles city, Chile. A USD-90-million portion of Innergex’s agreed investment in the Chilean company will be spent on the purchase of the Duqueco project.