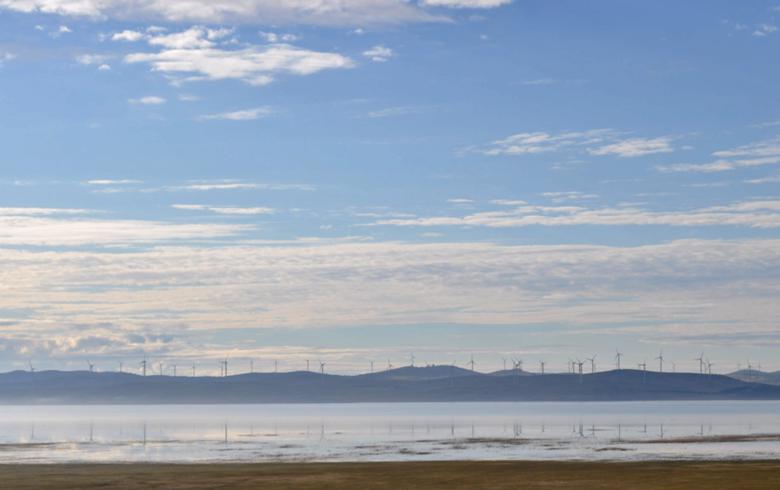 Revenues grew by 9% to AUD 229.3 million after renewable power generation went up by 20% to 1.78 TWh on capacity additions. About 79% of the company’s revenues in the fiscal year come from sales to commercial and industrial (C&I) customers, power purchase agreements (PPAs) and large-scale generation certificates (LGCs). In addition to these, Infigen also sells energy into spot electricity markets.

The table below contains more figures from the company’s annual report.

Infigen has over 700 MW of wind power capacity. In fiscal 2018/19 it added to its portfolio a 5 MW/52 MWh battery storage facility at the Lake Bonney Wind Farms in South Australia, and it also acquired the 123-MW Smithfield Open Cycle Gas Turbine (OCGT) fast-start generator in Western Sydney. These firming assets support the company’s plan to sell more electricity under firm contracts into higher-priced markets.

In fiscal 2019/20, Infigen expects to sell 1.9 TWh of renewable energy after an increase in generation. More specifically, roughly 45% will go to C&I customers at about AUD 80/MWh, and 30% will be sold under PPAs at AUD 50/MWh. In addition, merchant revenues are seen to increase from fiscal 2018/19.