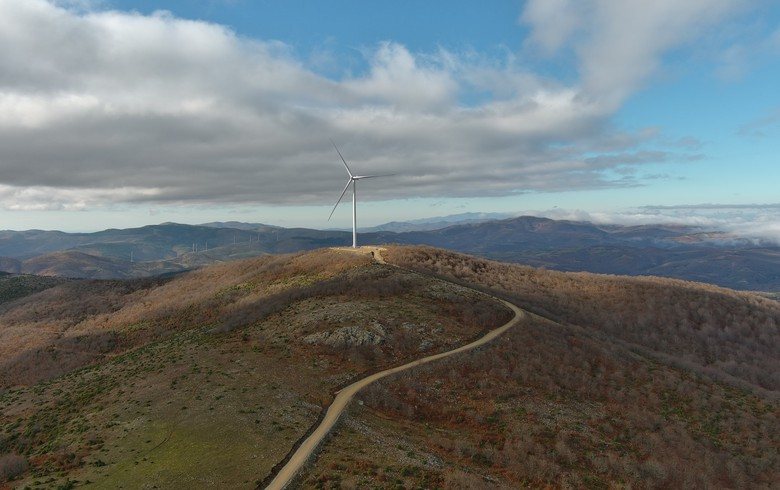 The wind farm was previously fully energised and connected to the grid.

Mikronoros is located in the province of Rhodope, Thrace, northern Greece. It features eight units of the Vestas V150 4.2-MW wind turbines, with a hub height of 105 metres and a rotor diameter of 150 metres.

Construction works started in 2021, but had to stop several times, first due to environmental restrictions, then due to a fire risk. The construction timetable was also affected by particularly adverse winter in that area of Greece, Iberdrola said.

With the addition of Mikronoros, Rokas Renewables, an Iberdrola company in Greece, now has 315 MW of installed clean capacity, the utility added.