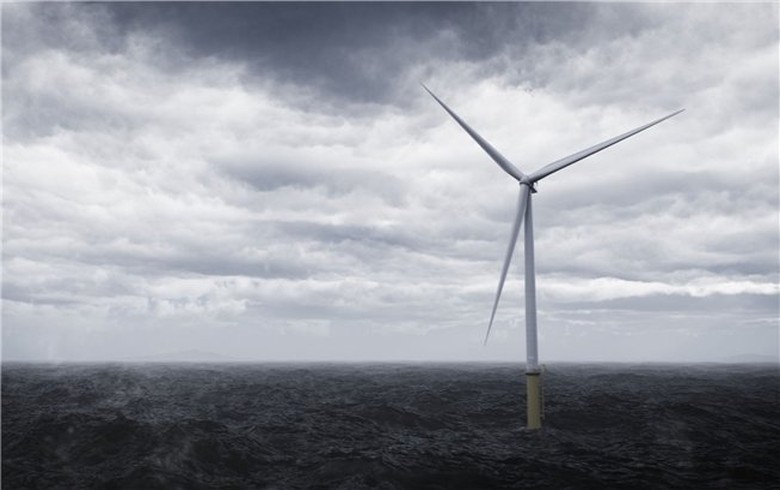 January 12 (Renewables Now) - Spanish electric utility Iberdrola SA (BME:IBE) said on Wednesday it has secured an option to enter five offshore wind projects in the Philippines at very early stages of development with up to 3.5 GW of potential capacity.

The company announced the signing of an agreement with Swiss renewable energy group Stream Invest Holding AG and Philippine wind developer Triconti ECC Renewables. The deal gives it the aforementioned option to join five projects, each of which has a wind energy service contract in place with the Philippine Department of Energy. The three partners will jointly develop these schemes.

Iberdrola noted that this partnership allows it to enter a new offshore wind market in Asia with strong growth potential over the coming decades. The Philippine government has set a target of reaching a 35% share of renewable energy in the power generation mix by 2030 and a 50% share by 2040.

To date, the Spanish company has been involved in the development of wind farms in the Baltic Sea, the North Sea, the Irish Sea, the coast of Massachusetts and the coast of Brittany in France.