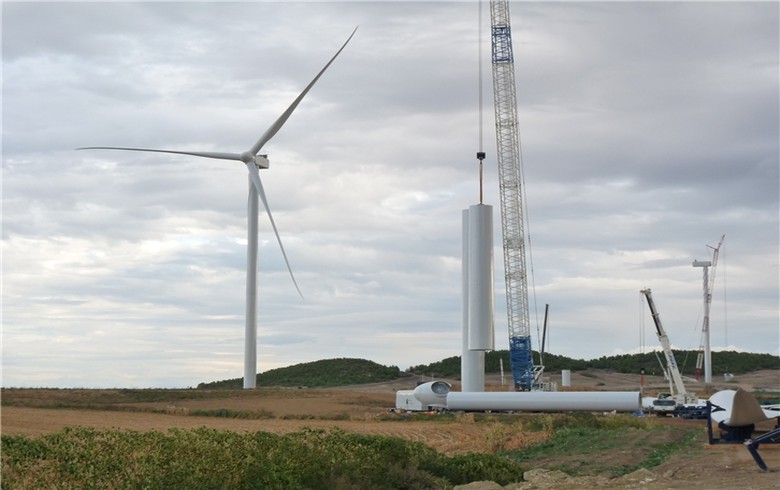 December 27 (Renewables Now) - Spanish electric utility Iberdrola SA (BME:IBE) said on Monday that it has ordered Vestas turbines for its 50.4-MW Korytnica II project in Poland, which will become its third operational wind farm in the country.

Under the agreement, Danish turbine maker Vestas Wind Systems A/S (CPH:VWS) is to supply and install 14 units of its V123-3.45 MW machines delivered in 3.6-MW operating mode. A long-term service agreement is also included in the order.

The construction of the wind farm has been entrusted to civil engineering company CJR Renewables, which built the 82.5-MW Korytnica I back in 2015, Iberdrola said.

Building works at the site in Mazowieckie voivodeship, northeast of Warsaw, are due to commence before the end of the year. Vestas will deliver the turbines in the fourth quarter of 2022, while the commissioning of the Korytnica II wind farm is set for the beginning of 2023.

The wind farm will benefit from a corporate power purchase agreement (PPA) and support from Poland’s contract-for-difference (CfD) auction that took place in June 2021.

Once Korytnica II goes online, Iberdrola will boast 163 MW of onshore wind power capacity in Poland. The Spanish giant also owns the operational wind farms Korytnica I and the 30-MW Zopowy, which were acquired together with the Korytnica II development from private equity company CEE Equity Partners earlier this year.

Iberdrola is also working on seven offshore wind projects in Polish waters, with plans to install up to 7,300 MW of capacity.