Iberdrola gets another loan for 1.16 GW of hydro with pumped storage 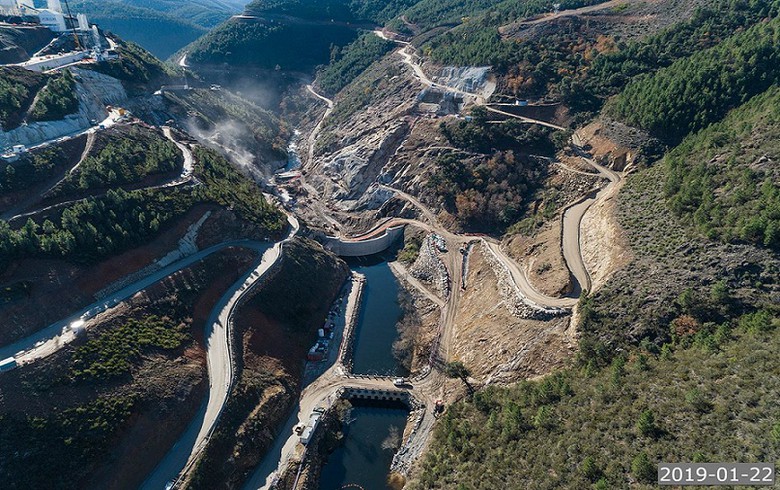 The loan, certified as green by VigeoEiris, will be paid off in 12 years with a two-year grace period on the loan principal, Iberdrola said.

The hydroelectric project, currently under construction, consists of three new dams and hydropower plants, including a pumped storage facility, on the Tamega and the Torno rivers in northern Portugal. Its development requires an investment of more than EUR 1.5 billion. Last year, the European Investment Bank (EIB) contributed to the project with a EUR-500-million loan, the first tranche of an approved EUR-650-million financing.

The three plants, Gouvaes, Daivoes and Alto Tamega, will be commissioned in stages between 2021 and 2023. Once all three come online, they will increase Portugal’s total installed capacity by 6%.