SOFIA (Bulgaria), December 1 (SeeNews) - UK-headquartered Hydrogen Utopia International, a company specialised in waste-to-energy projects, said it has signed a letter of intent with the Bulgarian town of Simitli for the construction and management of a waste-to-hydrogen plant near the town, the company said.

The letter of intent concerns a Powerhouse Energy Group Distributed Modular Gasification plant, to be built close to the town's existing waste remediation facilities, Hydrogen Utopia said in a press release on Tuesday.

The facility will make it possible to take raw materials of high calorific value, such as non-recyclable and end-of-life plastics, and convert them into synthesis gas in an efficient and cost-effective way, from which further products such as hydrogen, electricity and heat and other valuable industrial gases can be obtained without the release of unacceptable harmful emissions into the environment, the company explained.

The company also noted that Simitli, in southwestern Bulgaria, has historically relied on the extraction of fossil fuels to support its economy.

"The area is set against a backdrop of semi-operational coal mines and is keen for regeneration," Hydrogen Utopia International said.

The municipality, headed by mayor Apostol Apostolov, has said it sees the two key strands of the system - waste remediation and energy generation - as highly advantageous in helping solve the issues it faces, according to the press release. These include a flagging mining industry, the need to boost employment, finding solutions for the sustainable disposal of non-recyclable plastics, as well as enabling the provision of clean affordable power, part of a countrywide decarbonisation strategy.

The company's first waste-to-hydrogen plant, to be built in Konin, Poland, is set to tackle the region's unrecyclable plastic and energy problem. 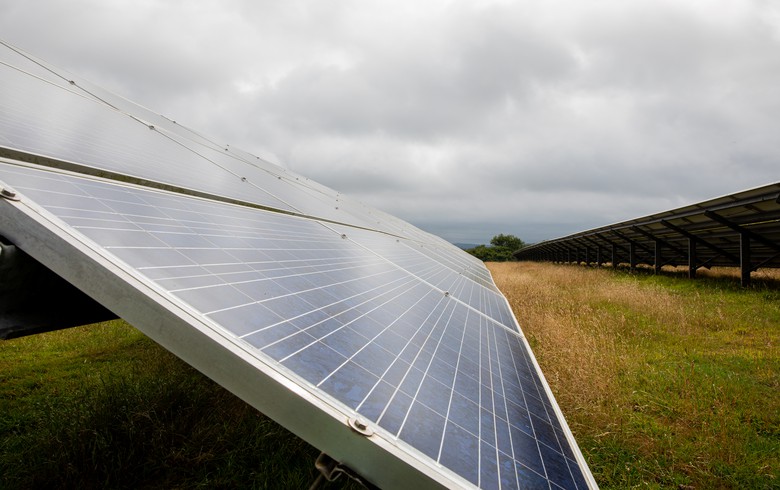 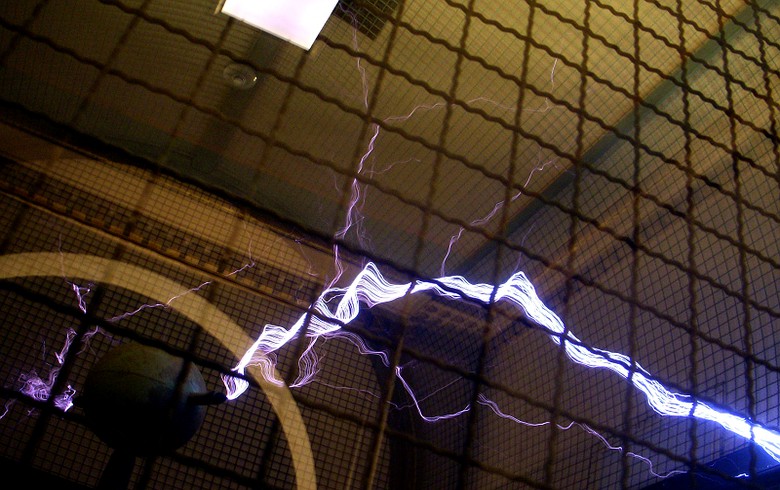