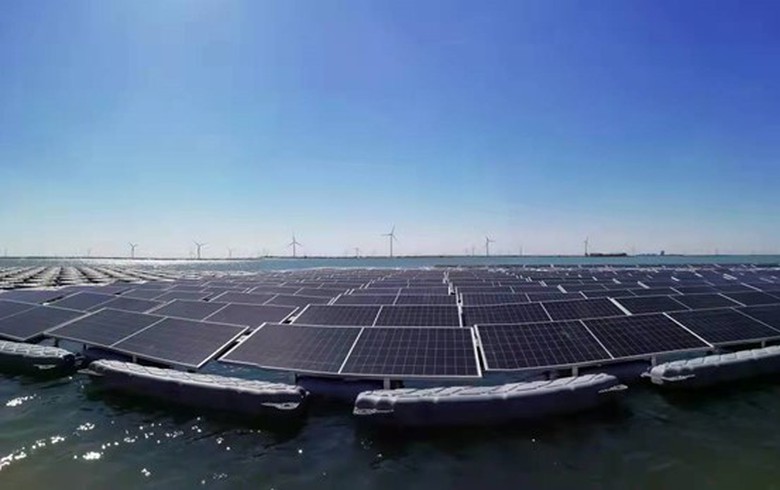 January 3 (Renewables Now) - Chinese power producer Huaneng Power International Inc (HKG:0902) on Friday said it has connected to the grid the second phase of a 320-MW floating solar complex at home, touted as the largest one globally.

The 120-MW second phase of the complex was completed in September and brought online in the last days of 2021. Stage one, which consists of a 200-MW floating PV plant and 8 MWh of battery storage capacity, was switched on in November 2020. When working at full capacity, the PV complex will be capable of generating around 550 million kWh of electricity per year, Huaneng Power estimates.

The floating solar park is part of a larger renewable energy project that also incorporates a 100-MW wind farm.